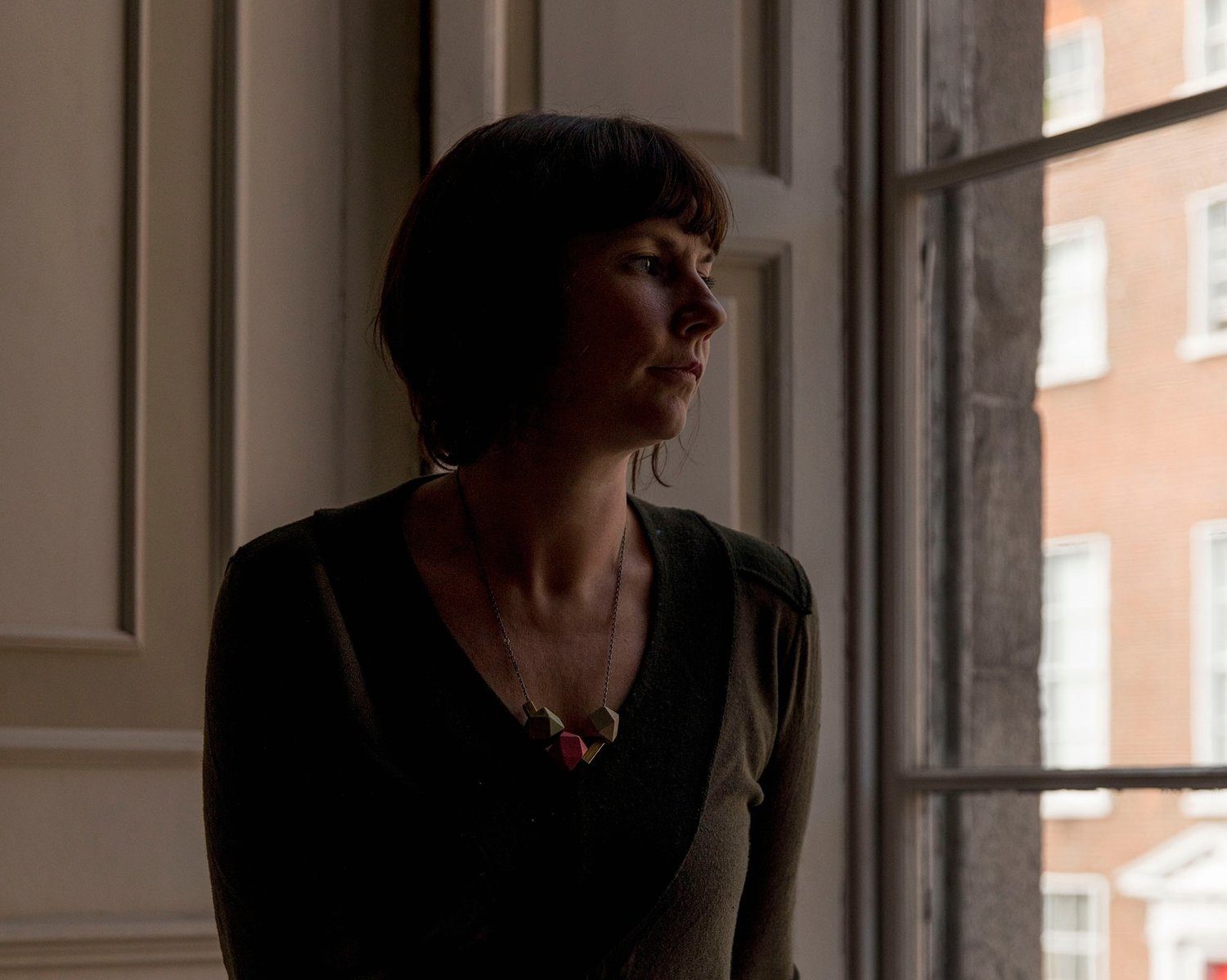 Kate Nolan is an Irish visual artist based in Dublin, Ireland, focused on extended photographic stories that examine the nature of identity. Drawn to “in-between” places, she is intrigued by the effects of shifting histories of areas in flux. Nolan collaborates with local communities over extended periods to give a voice to these changes. Her work combines still and moving images with the stories of individuals. Through these inquiries, she begins to highlight the latent contradictions and tenuous relationships between political borders and cultural identity.

Her latest project LACUNA, is a multi-disciplinary project considering the contemporary experience, physical and psychological impact of the border. Focusing on the small village of Pettigo, which straddles the border between Donegal and Fermanagh, the Republic and Northern Ireland and soon Europe and the UK. LACUNA was nominated for the Prix Pictet photography prize and selected for New Irish Works 2017. LACUNA’s first solo show was in the Gallery of Photography, Dublin, Ireland in September – October 2017 and is currently touring in Ireland.

Nolan’s work has been featured in a wide range of photography publications and exhibited in solo and group shows in Ireland and internationally. Neither, her long-term work exploring the lives of women in Kaliningrad, Russia won the Alliance Française Photography Award 2013, Magnum Graduate Award 2015, and was nominated for Foto Book Festival Kassel’s Best Photobook of 2014. Neither was published as an artist book in September 2014. Her work is held in public and private collections in Japan, USA, France, Portugal, Mexico, UK and Ireland.