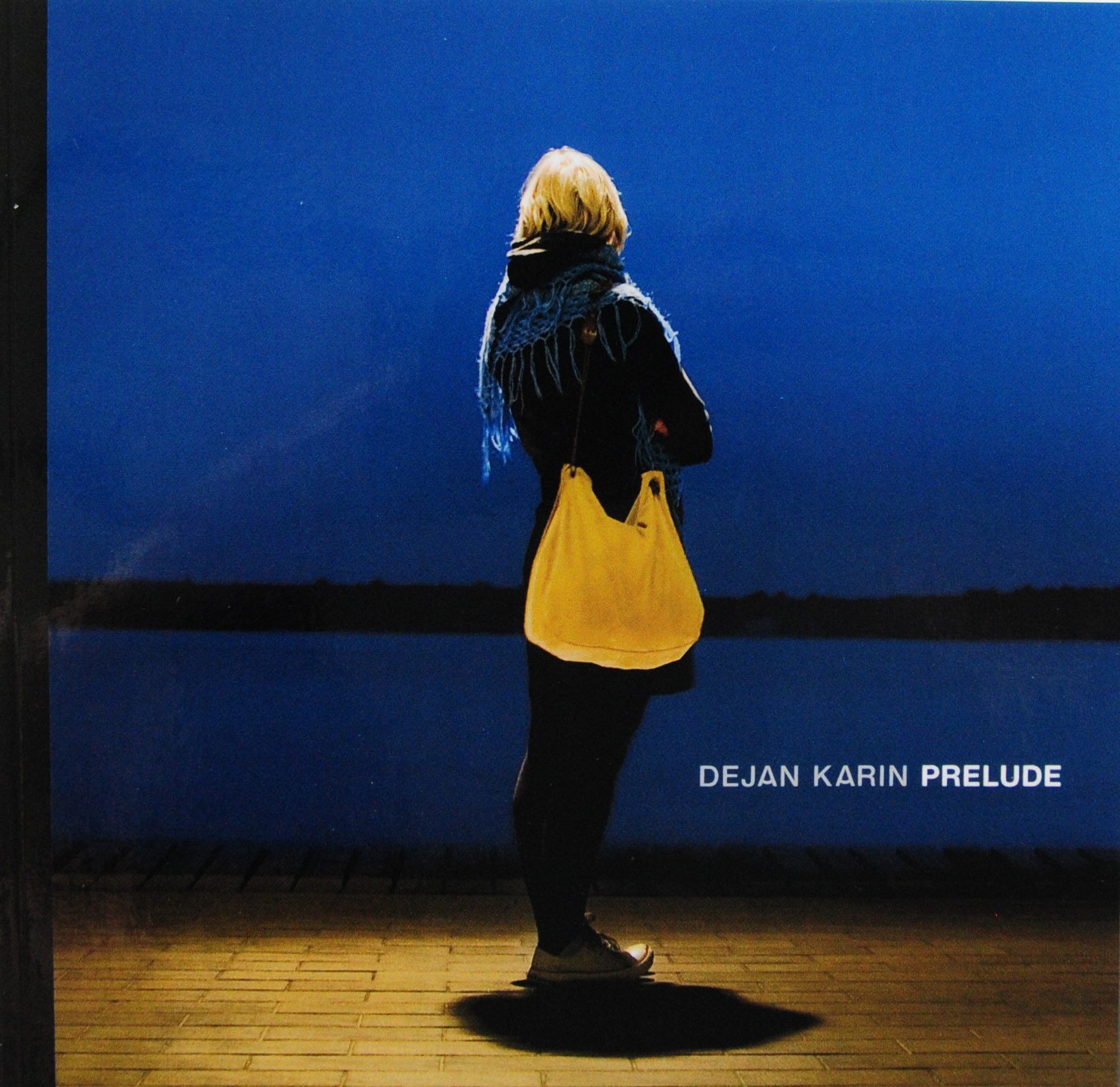 Prelude is Karin’s first photobook. It features a selection of ‘untitled’ photographs taken in the 2000s. The photographs are often architectural, although there are a variety of portraits taken from behind.

Born as Bosnian Croat, spent his childhood in central Bosnia, completed his higher education in Zagreb, Croatia and artistically grew up in Dublin, Ireland. Started to form an interest in images during the Balkan war, during which period he gained a real life understanding of the power of the image and its manipulation, which sparked a life-long affair with photography and film. His artistic practice is still based around this early life discovery. During his time in Ireland he has been developing his commercial photography practice alongside teaching photography and film until 2016 when he changed his commercial career entirely to user experience design. Dejan still practices and exhibits fine art photography alongside his design career. 1