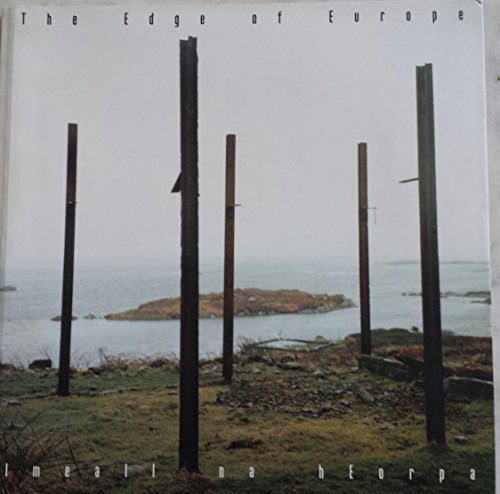 Anthony Haughey’s series of colour photographs are an evocative portrayal of the complex relationship between the West of Ireland, its landscape and people, and Ireland’s Diaspora on the East Coast of America. The Western Edge of Europe is a changing world where politics, history and economic hardship have forged the foundations of deeply rooted communities and enriched them with a fluent aural  and musical culture. Haughey’s focus on the Great Blasket Island and the depopulated landscapes of western Ireland explores links with the past and vestiges of Irish Culture, and he challenges the populist notion of an Irish cultural Disney Land. Ireland’s Diaspora, the largest single population movement of the 19th century, has created huge global network of people claiming to be of Irish origin. The United States has become a home to millions of Irish people, a symbol of hope and economic freedom to many, whilst retaining unbreakable family ties with their homeland. In the last US census, forty million people claimed Irish ancestry.
1

Anthony Haughey lives and works in Ireland. He is an artist and lecturer and researcher in the School of Media at the Dublin Institute of Technology.
anthonyhaughey.com

The Gallery of Photography is a photography gallery and shop with darkrooms and digital imaging facilities, located in Dublin.