By WikiHuman14th August 2020May 17th, 2022Individuals, Artists
No Comments 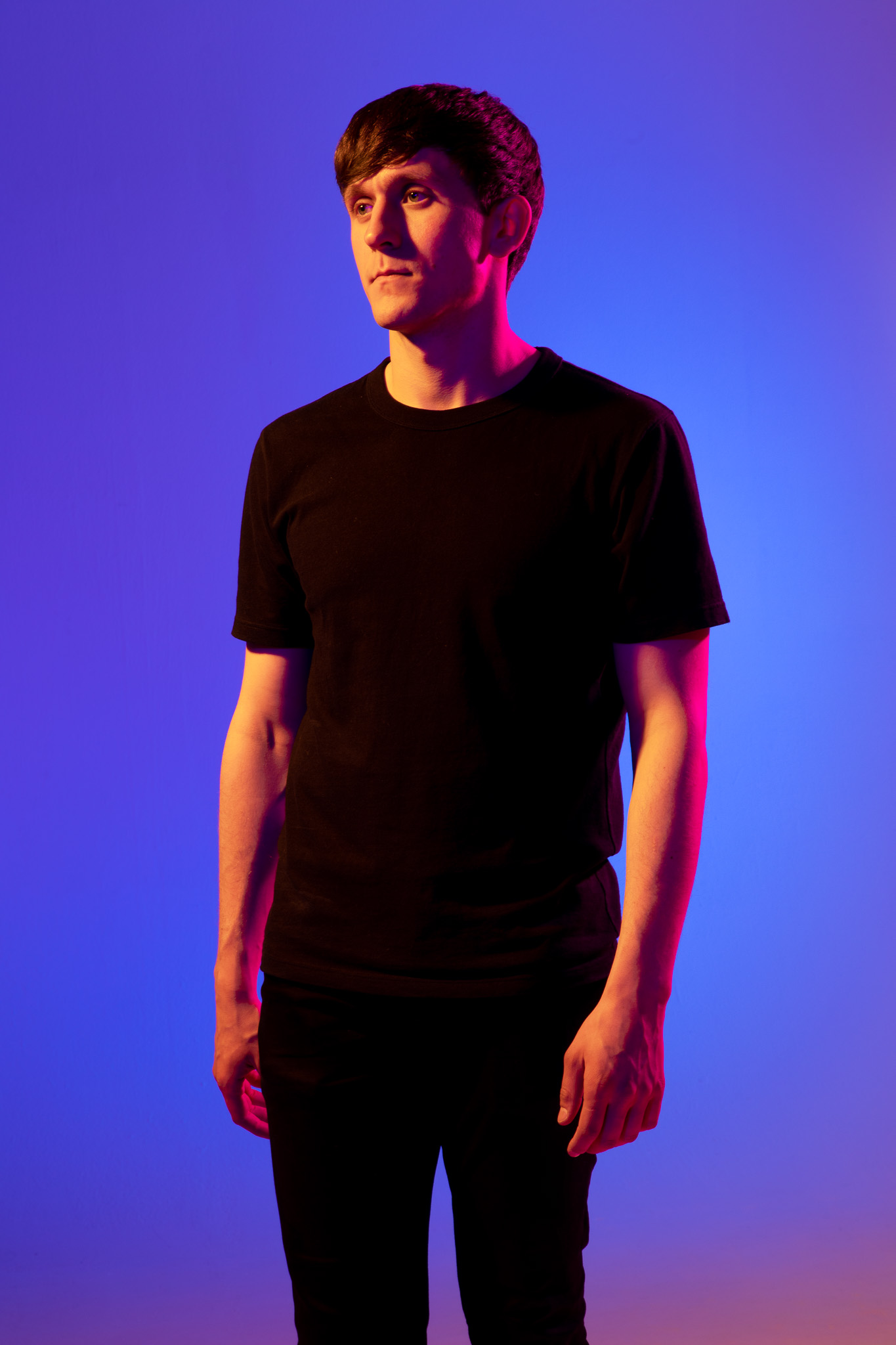 Adrian Wojtas is a photographer, art director, and filmmaker based in Ireland. He graduated with a BA (Hons) in Photography from IADT Dún Laoghaire in 2017.

Influenced by his bilingual and bicultural upbringing, much of his personal photographic work often deals with themes of ideology, culture, and identity. In his work, Adrian often makes use of carefully selected colour palettes which he utilizes in order to convey the tone and mood of the scene, and to elicit an emotional response in the viewer. In his social documentarian work, by highlighting often mundane daily life situations, he aims to present the viewer with a different view of reality. Seeking authenticity, he tries to give everyday things a new narrative.

Much of his practice is influenced by artist Olafur Eliasson for his immersive colour experience-based work, Sam Youkilis for his visually driven documentation of travel, and also Luigi Ghirri for his playful imagery in the liminal space between reality and fiction.

In 2017, Adrian moved towards filmmaking and has acted as director and cinematographer on two short films. Both films (a short film about filing / More Than This) explore themes of bureaucracy, memory, and isolation, and have received recognition at film festivals across Ireland and internationally.

He has recently been featured in and on the cover of The Photography Ideas Book, published by Tate, and his work has been widely featured both in exhibitions and film festivals throughout Europe. Most recently, he was selected as one of the winners of the 2020 Feature Shoot Emerging Photography Award among other awards. His photography work has been published in F-Stop Magazine, Colossal, Wired Italia and many others. 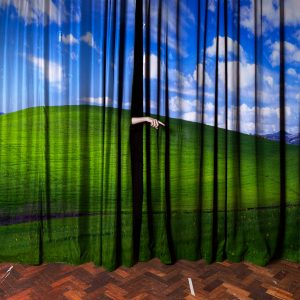 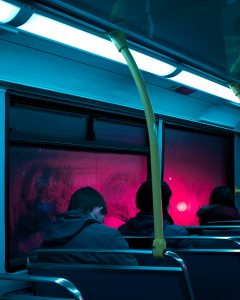 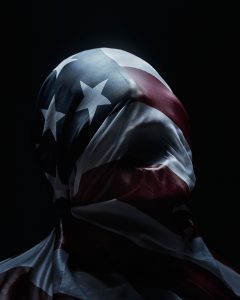 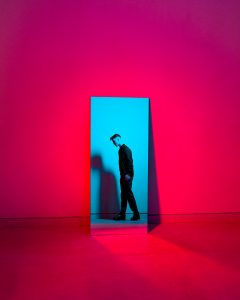 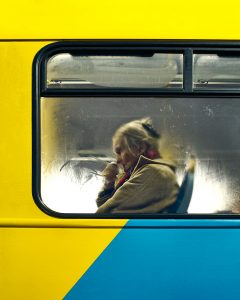 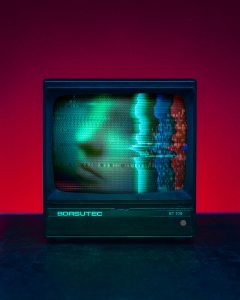 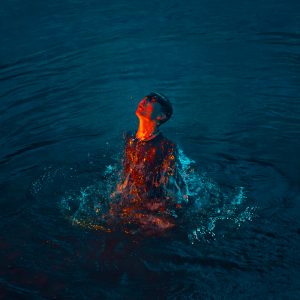 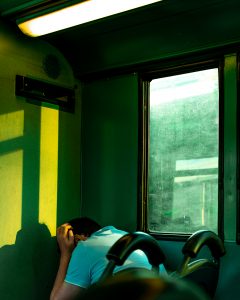 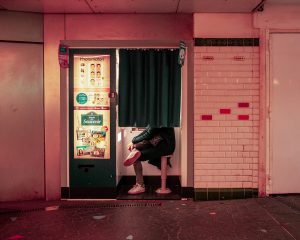 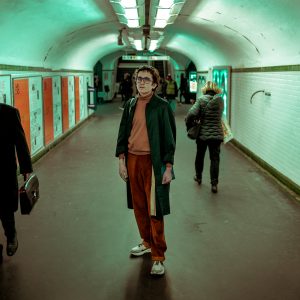