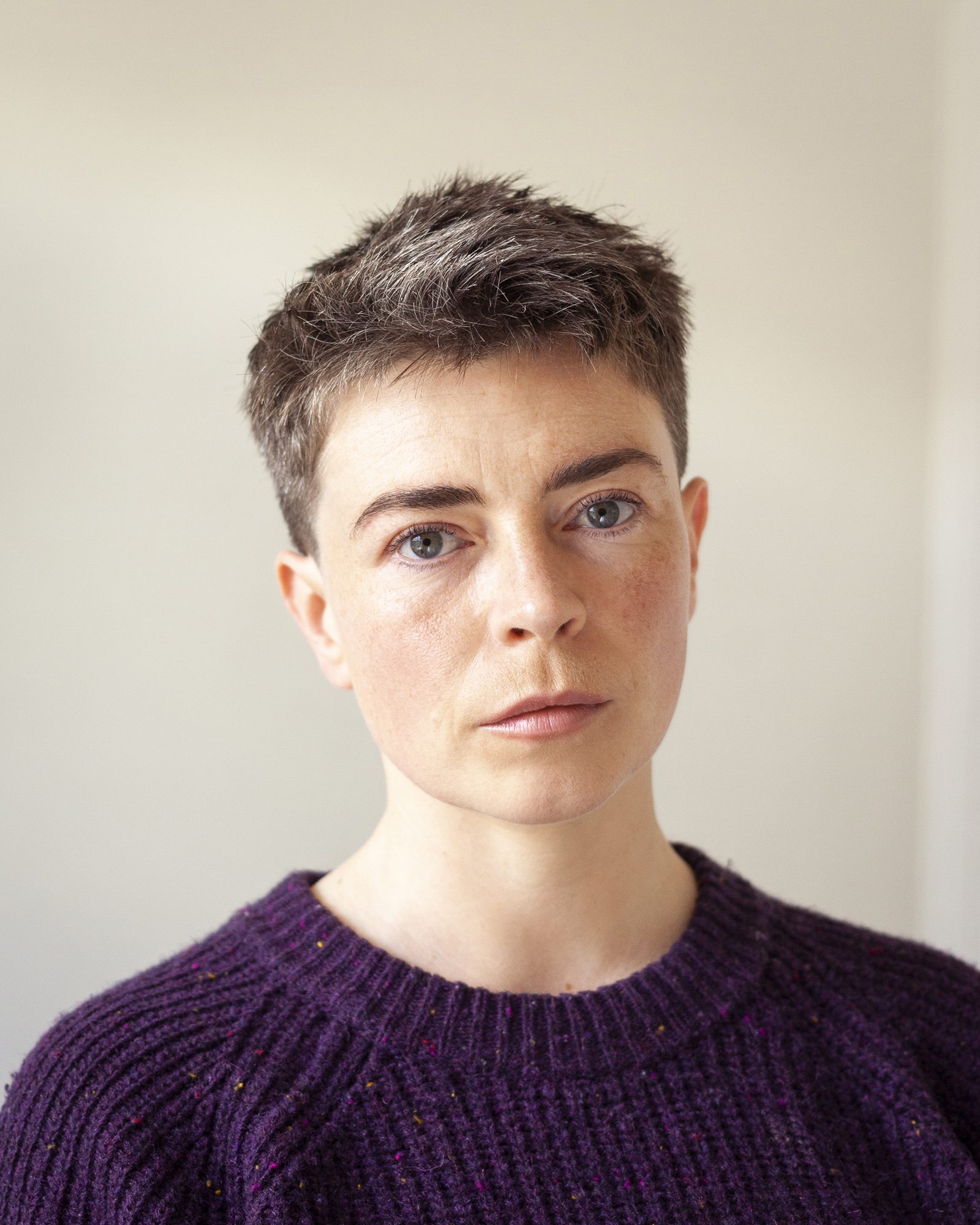 Aoife Herrity is a visual artist born and based in Dublin. She works predominantly with lens-based media and the written word. Her central concerns are led by the prevalence of insidious trauma and the dilemma of its visualisation. Current interests look at dissociative states and psychological responses to physical space. Herrity’s series Sleeping Dogs Lie relates to developmental and interpersonal trauma, specifically implicit memory and the freeze response. In 2021 Herrity was nominated by PhotoIreland as part of the Futures Photography European Platform. In the same year, she was a recipient of the Irish Arts Council Agility Award. Herrity’s work is exhibited regularly in Ireland and internationally. Her work is held in the permanent collections of the Arts Council of Northern Ireland and the Office of Public Works. Herrity holds an MFA in Photography from Ulster University and is an associate lecturer at IADT Dun Laoghaire. 1 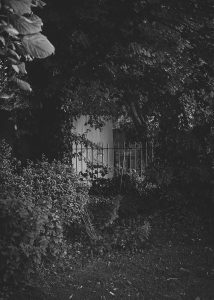 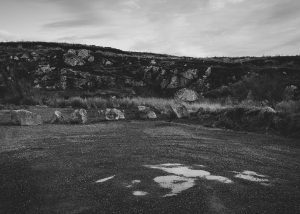 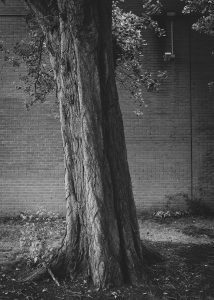 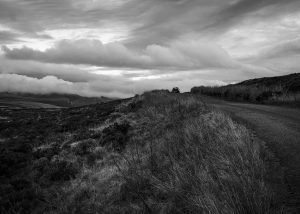 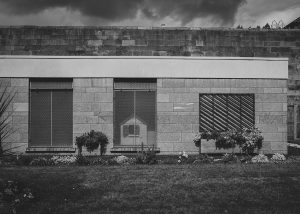 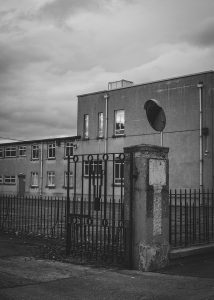 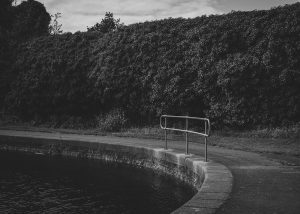 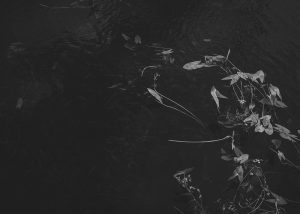