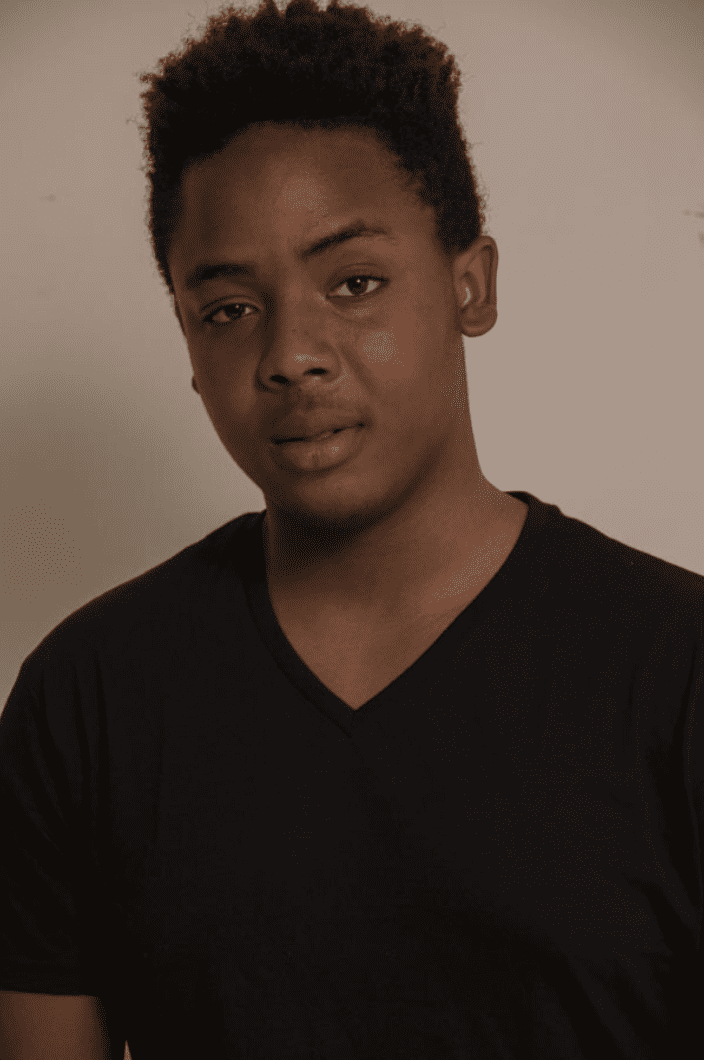 Olamide Ojegbenro is an Irish award-winning film director and founder of Killarney Young Filmmakers. His Film ‘Feeling Clean’ a short film about the abuse of the substance, won numerous awards worldwide. His Short Film ‘Briseadh’ in Irish about a broken relationship between parents and their children. Olamide’s most recent short documentary, ‘The Vintage which has been selected in numerous like Galway Junior Film Fleadh 2019.1

Olamide Ojegbenro is an Irish portrait photographer and film director who pushes the frontiers of photography by concentrating on distinctive, different faces and works that showcase BIPOC Artists.

Olamide’s works exhibit his inventiveness and excitement for representation in a variety of art mediums in the current generation of Irish artists. Olamide is a black-Irish photographer who has worked with VSCO as well as other international creative and modelling agencies.

He study a BA(Hons) In Art Management at IADT Dun Laoghaire. 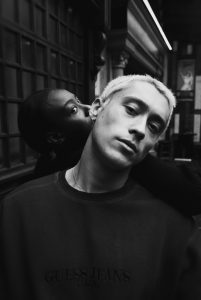 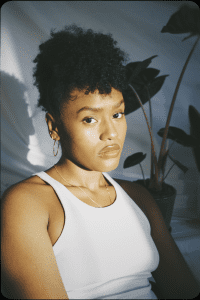 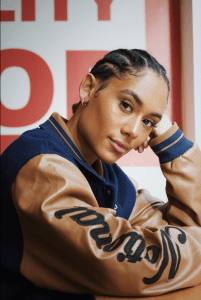 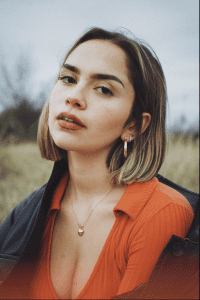 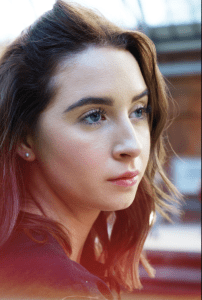 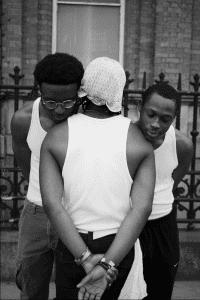 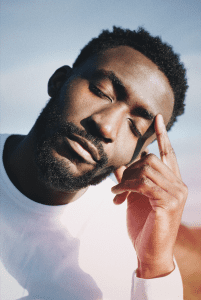 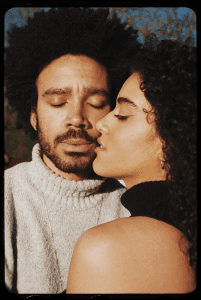