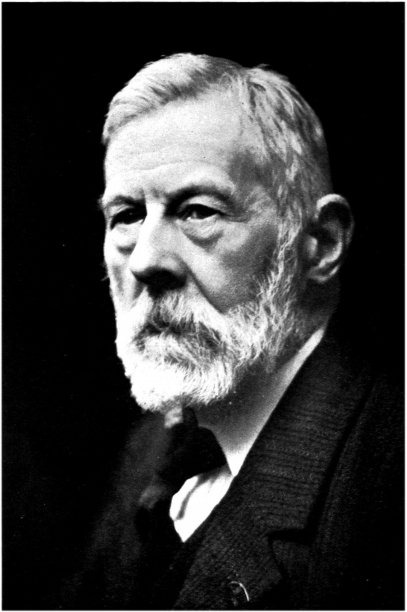 Robert John Welch was an Irish photographer born at Strabane, Co. Tyrone. He lived for a time in Enniskillen, Co. Fermanagh, where his father ran a photographic business. On the death of his father in 1875 he moved to Belfast and worked for a local photographer, E.T. Church. In 1883 Welch established his own business, and over the next 53 years built up a high reputation as a photographer covering a wide range of fields, including geology, botany, topography, archaeology and ethnography. In his work he dealt with all of Ireland, but especially Ulster. Welch’s photographs were used for scientific articles and lectures, as well as for book illustrations, advertisements and publicity purpose. He was hired as a photographer by Harland and Wolff to take photographs of the constructions of R.M.S. Olympic and R.M.S. Titanic.1 Over 4,000 of Welch’s photographs are kept in the National Museums NI archives.

Robert Welch was born in Strabane on 22 July 1858 and lived for a time in Enniskillen. He developed an early interest in photography from his father who operated as a professional photographer from 1863 until his untimely death in 1875. In that year he went to Belfast to train as a professional photographer under E. T. Church. He established his own business in 1883 in Lonsdale Street. Much of his time was spent taking pictures that reflected the life of the people and the contemporary landscape. The Ulster Museum, Belfast, houses the majority of these. Many of his “Irish views” were used in railway carriages, hotels, transatlantic liners, and as illustrations in tourist guides and travel books. Over the period from the 1880’s to the 1930’s Welch built up a fine collection of negatives of Belfast street scenes, which today provides a valuable record of the changes over the period of 50 years.
In 1900, he was awarded a Royal warrant for his work from Queen Victoria, one of only 10 photographers outside the British Isles to receive this honour. He was commissioned by the Royal Commission of Enquiry in 1886 to record the damage caused in Belfast after the anti-Home Rule riots of that year. He was appointed official photographer to the firm of Harland & Wolff, and the Belfast Ropeworks Co. He lectured and contributed many papers and illustrations to a variety of natural history publications throughout his life. He was a member of the Royal Irish Academy, President of the Belfast Naturalists’ Field Club, and President of the Conchological Society of Great Britain and Ireland. In 1923 he had an honorary doctorate conferred upon him by Queen’s University, Belfast. In 1927 the Northern Ireland Parliament granted him a civil pension of £100 a year. He died on 28 September 1936.2

Photography books with contribution by Welch 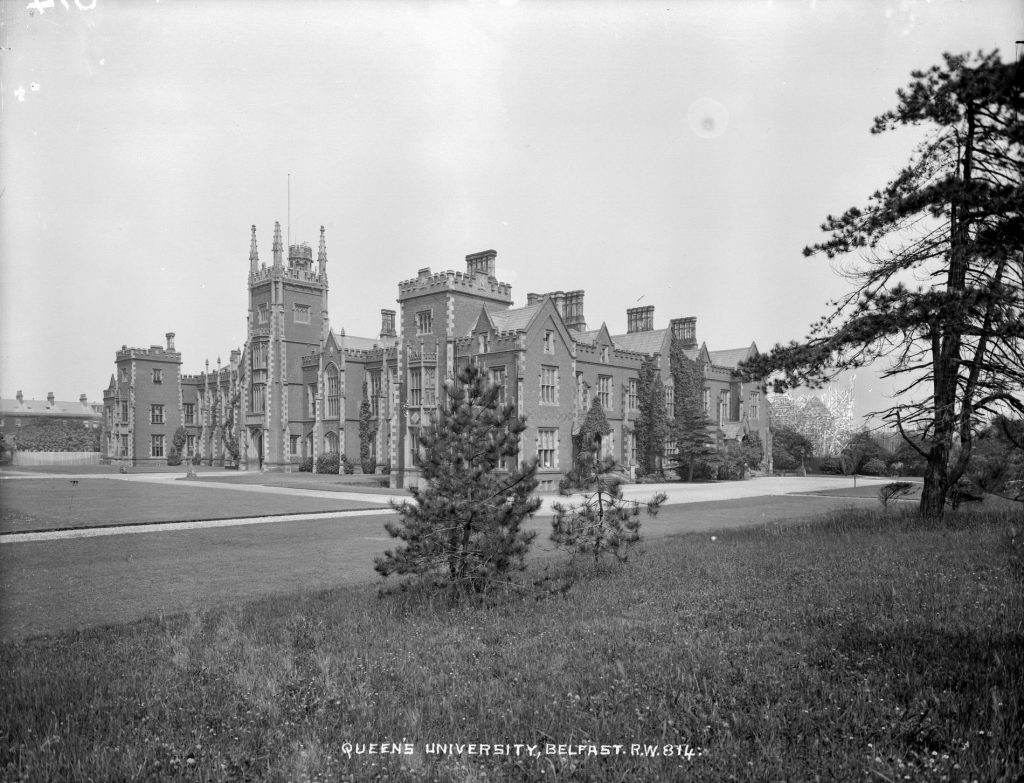 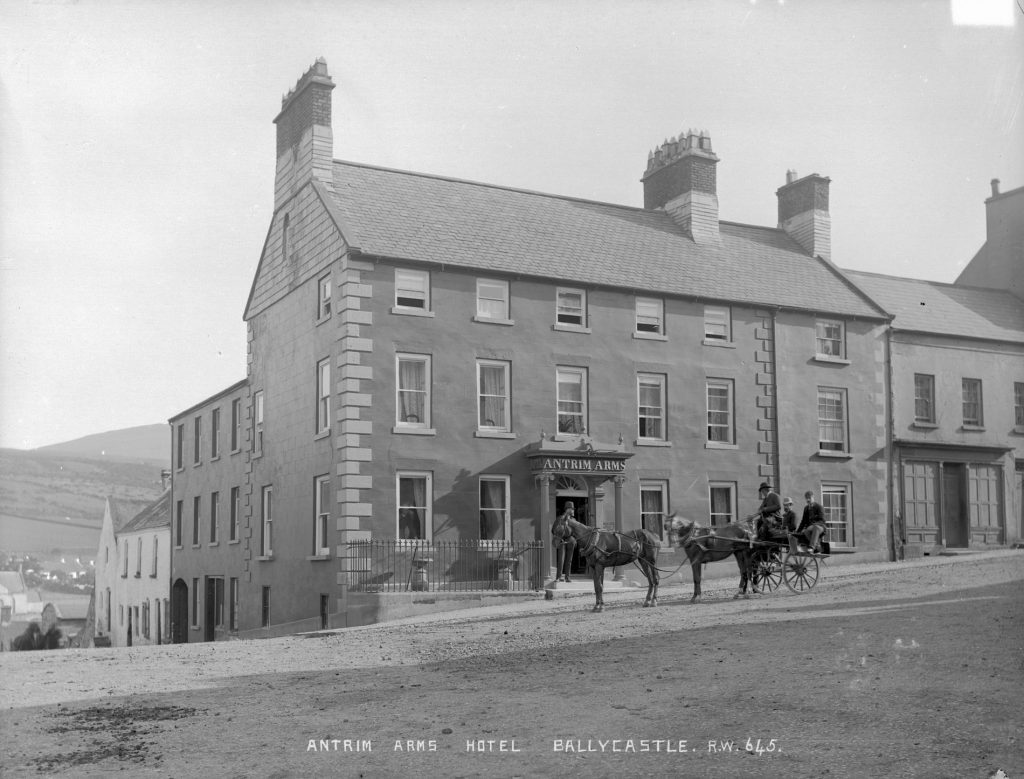 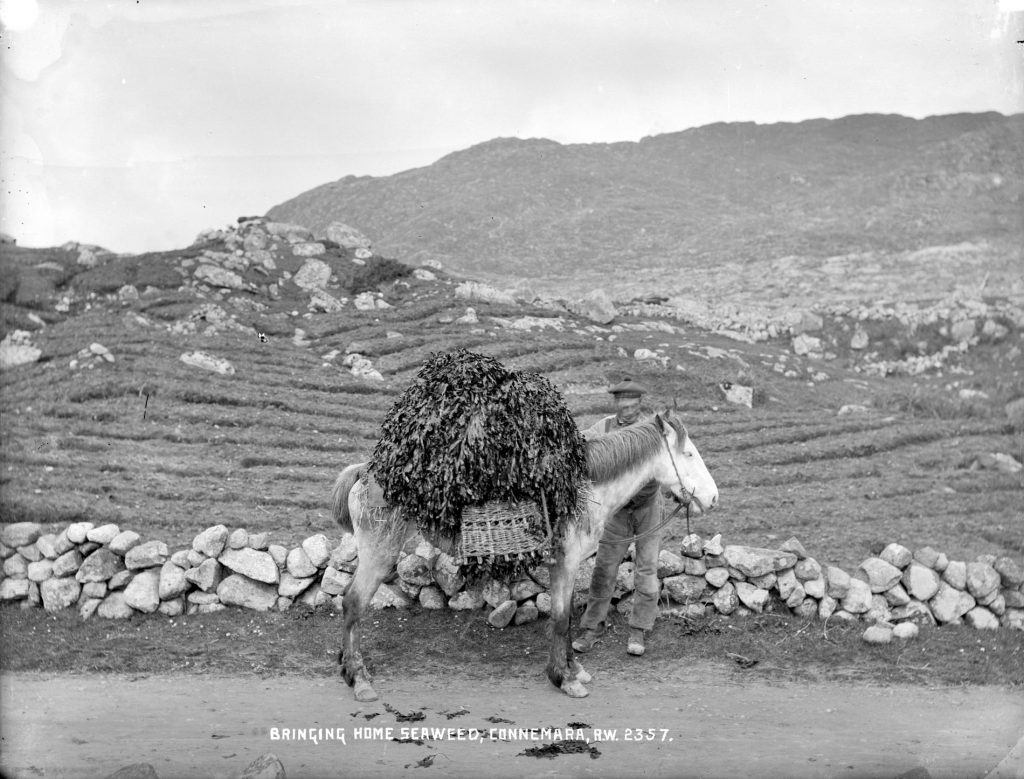 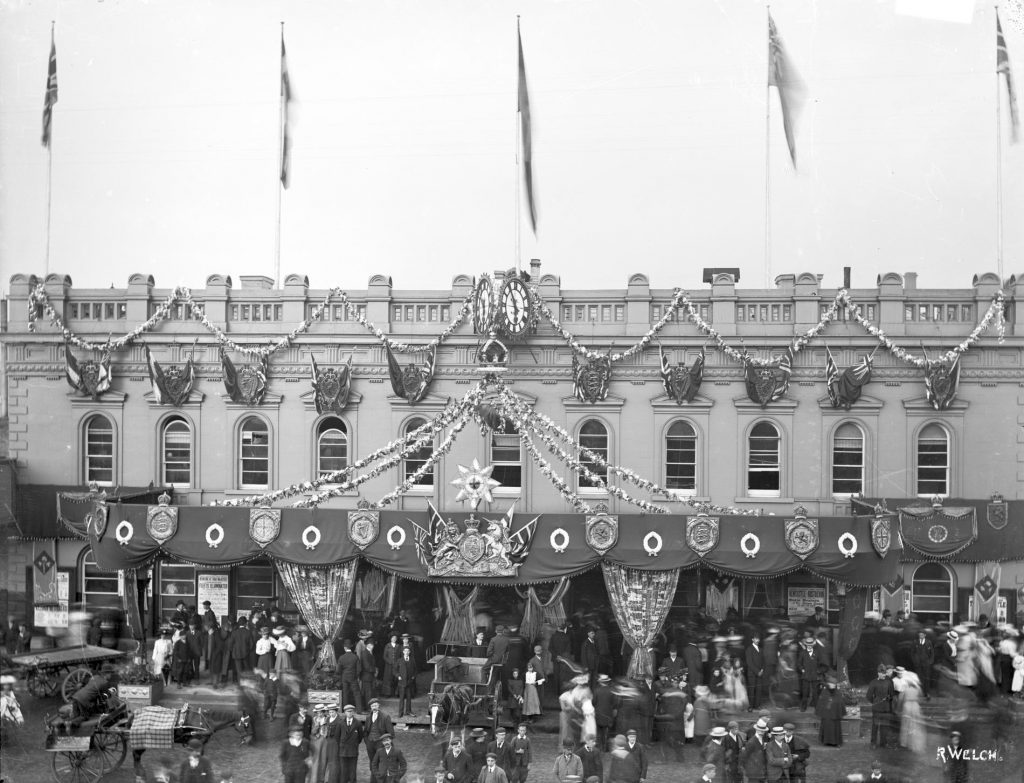 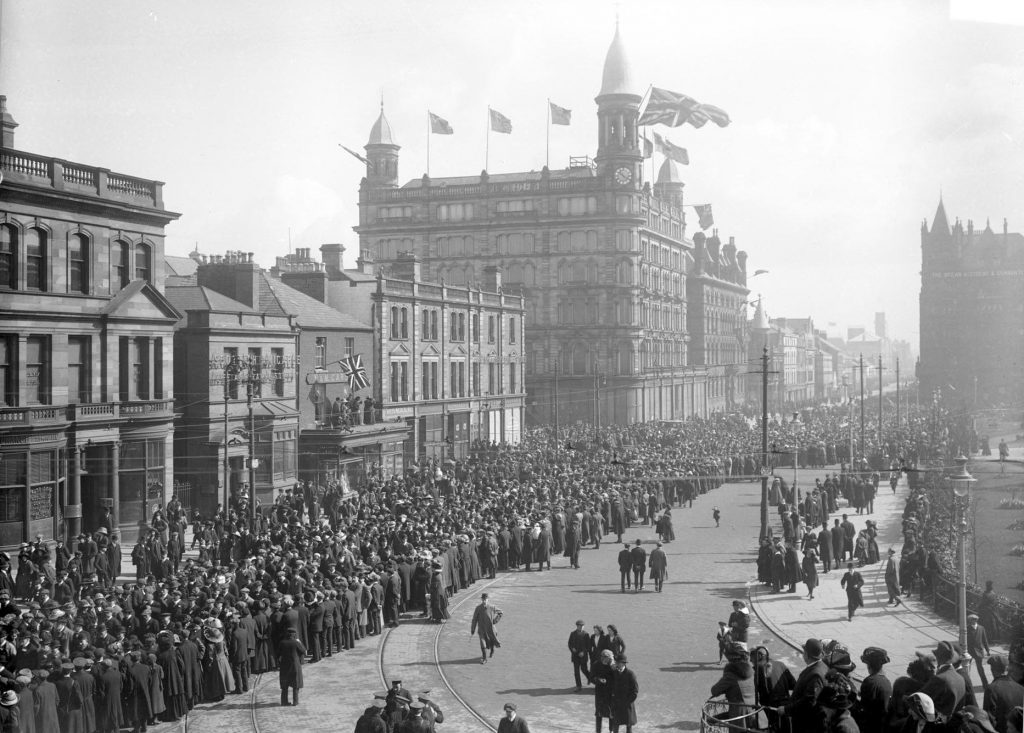 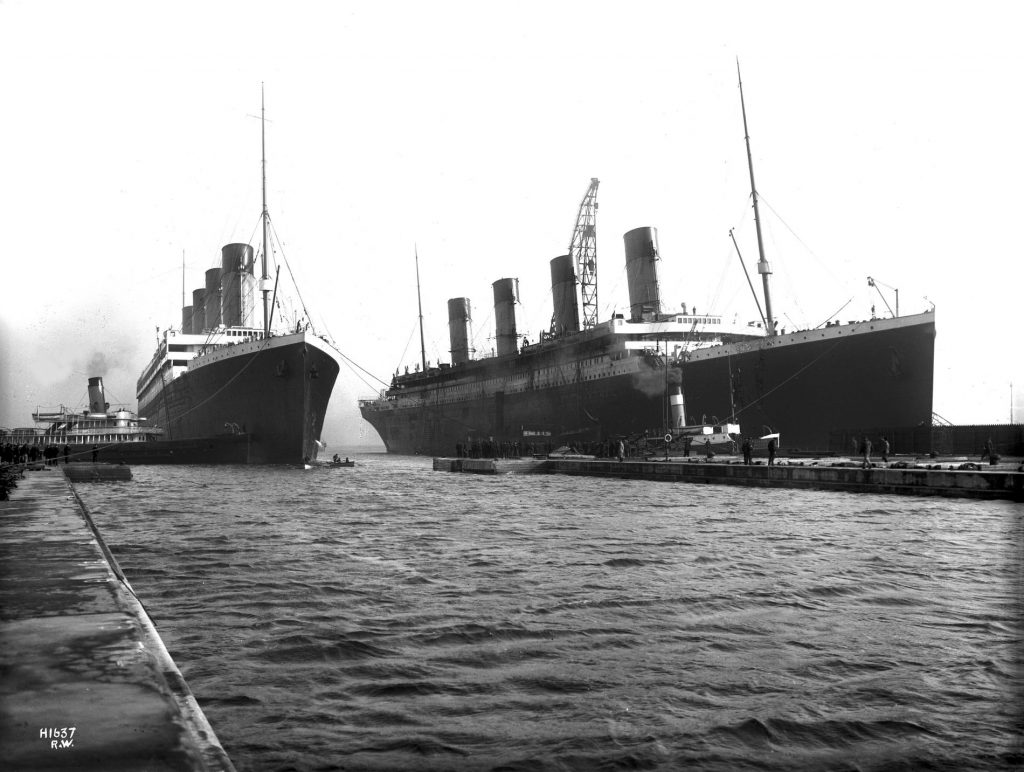