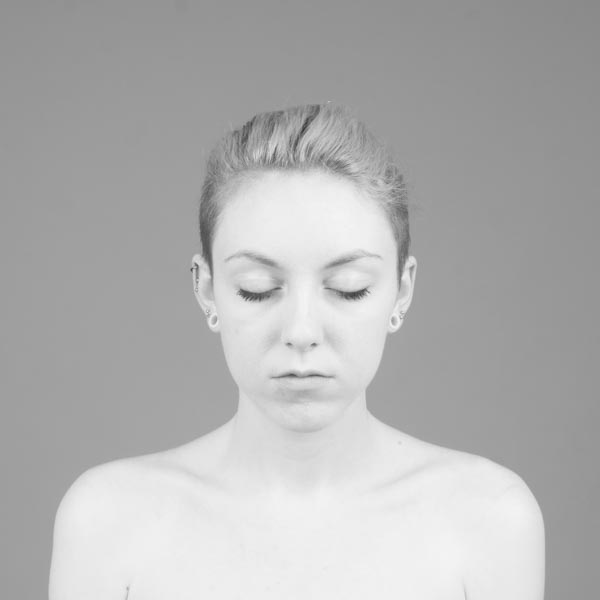 Róisín White is a visual artist based in Dublin, working primarily with photography, while incorporating drawing, sculpture, and collage into her practice. Róisín holds a BA (hons) in Photography from DIT, and certificates in Ceramics, Sculpture and Drawing from NCAD.

White’s photographic practice draws on storytelling, using found material and folklore to reimagine our shared histories and experiences. Her expanded practice is currently focused on critically engaging young people with the medium of photography.

White has exhibited her work in Ireland and across Europe, including the Finnish Museum of Photography, PhotoIreland Festival, and the Capa Centre, all in 2019. She was selected to represent PhotoIreland at Futures Photography platform, to take part in Parallel European Photography Platform in 2018/9. Her project “Lay Her Down Upon Her Back” was selected for the third edition of New Irish Works in 2019, and the Blow Photo Fuse Photobook Residency. White was selected to take part in residency programmes, How To Flatten A Mountain residency at Cow House Studios in 2017, In-Between Shores residency with Ardesia Projects in Italy in June 2018, and currently “Flâneur ao Centro” with Procurarte in Portugal. White was the Emerging Artist in residence at The Darkroom in Dublin (2018/9). White has received funding from the DLRCC Arts Office, a bursary from the Dublin City Arts Office, and YPCE project funding from the Arts Council of Ireland.

Róisín has work in the OPW Collection, the Arts Council Collection, as well as private collections 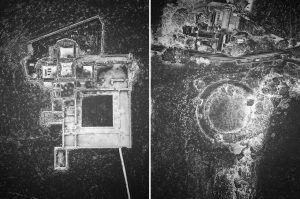 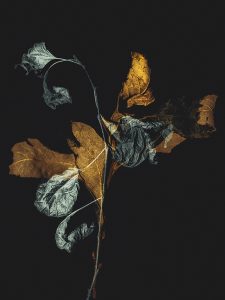 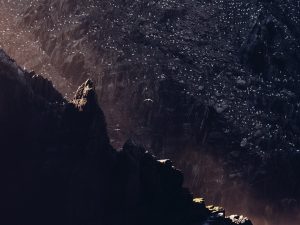 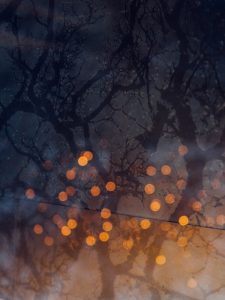 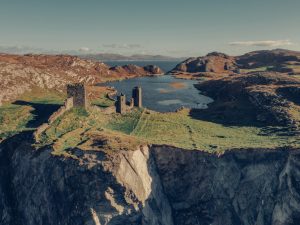