By WikiHumanPublishers, Organisations
No Comments Mack (stylised as MACK) is an independent art and photography publishing house based in London. Mack works with established and emerging artists, writers and curators, and cultural institutions, releasing around 40 books per year. The publisher was founded in 2010 in London by Michael Mack.

Mack was founded in 2010 in London by Michael Mack, who previously worked as managing director of Steidl, founding the SteidlMack imprint.

In 2011, Michael Mack was awarded an Honorary Doctorate of Arts by the University of Plymouth for his contribution to art publishing.

In 2012, Mack established the First Book Award, in collaboration with the National Media Museum, Bradford and the Wilson Centre for Photography, London. This annual photography publishing award is open to photographers who have not previously had a book published by a third party publishing house (this does not include self-published print on demand projects). The call for submissions emphasises a predilection for projects conceived in book form: works that find a voice through the book. The award is not an open submission – but instead each year, a diverse array of international nominators are asked to recommend suitable projects. Submissions open in January, the winner is announced in April, and the winning work is published by Mack and the National Media Museum in June. 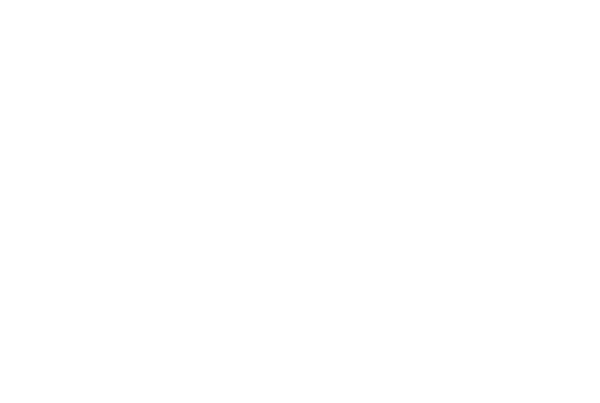