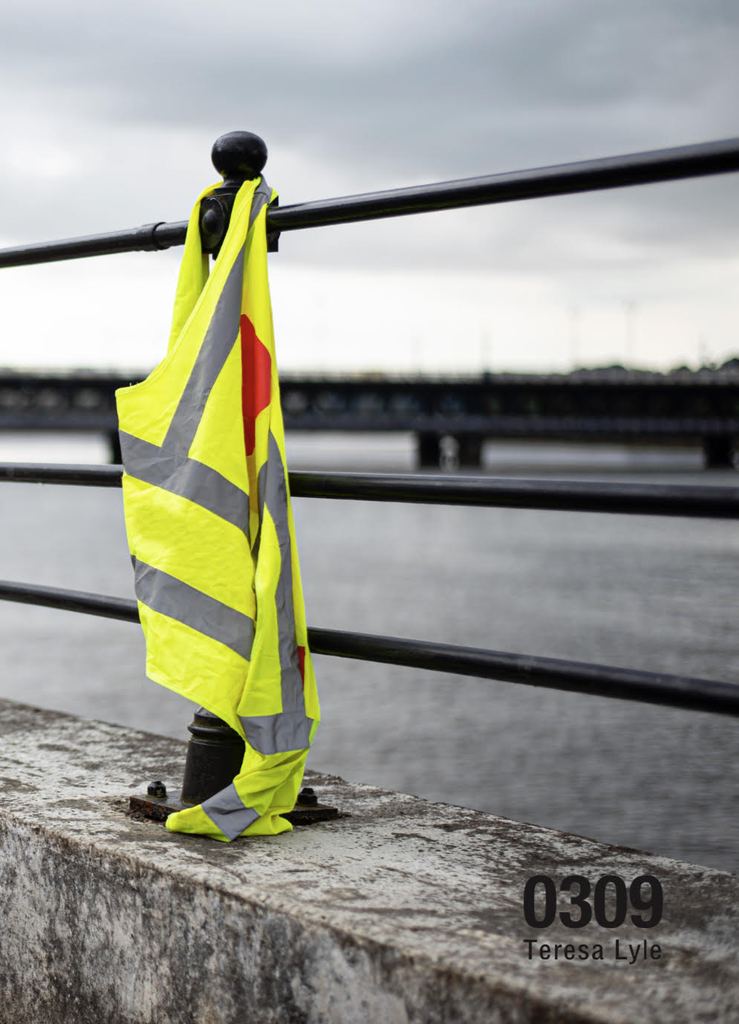 Suicide rates in Northern Ireland are amongst the highest in the world. More lives have been lost to suicide than those lost during the ‘troubles’. In January 2020, Samaritans reported that suicide rates for men and women are higher in Northern Ireland than other UK nations and the Republic of Ireland. 0309 aims to highlight and raise awareness about mental health and suicide, and possibly help start a conversation on these issues.