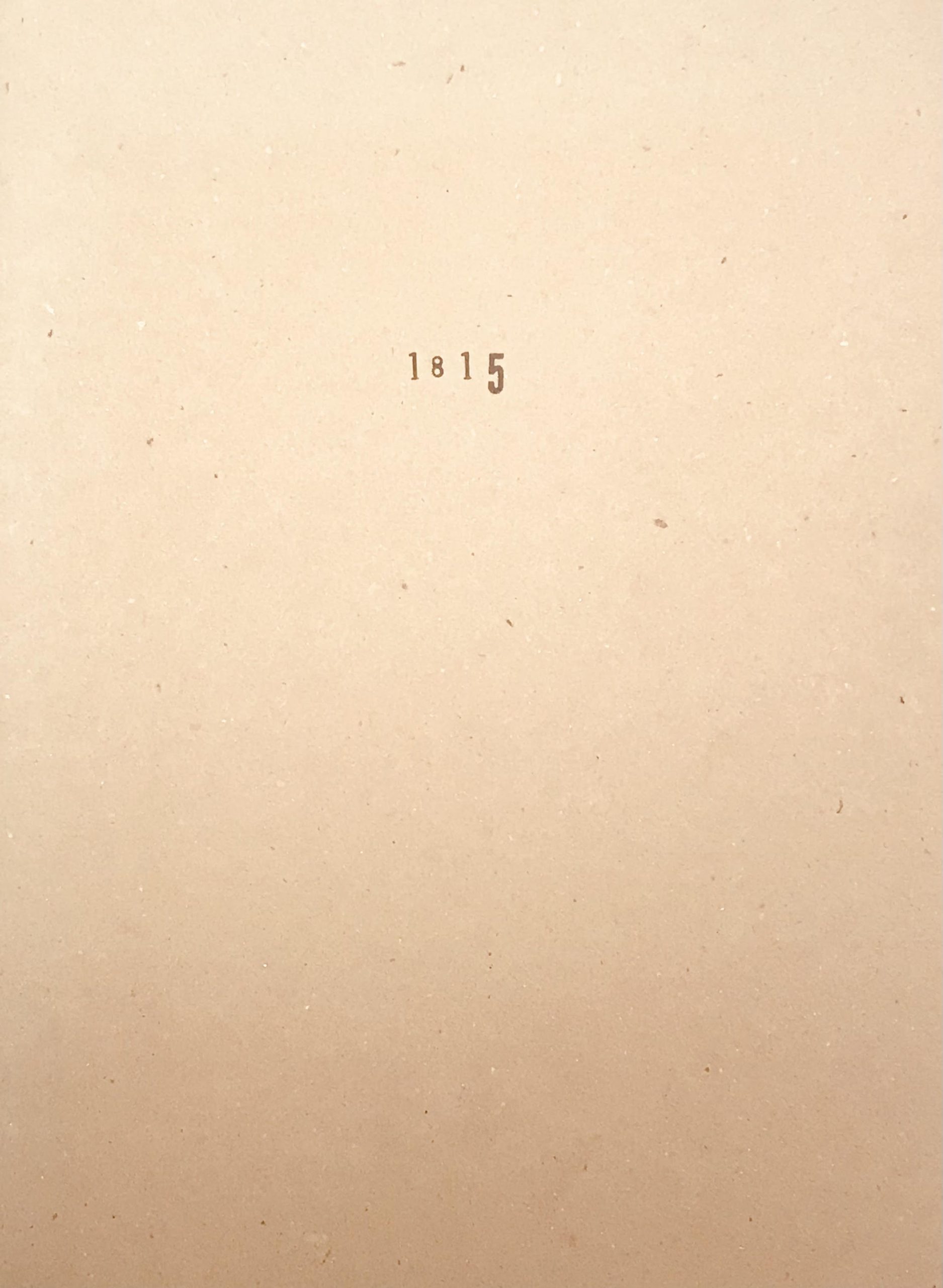 1815 Magazine started in a small apartment in Queens, NY.  Issue #1 was a scrapbook of analogue photos, taken over 4 months spent in the most photogenic city on earth. This evolved into a magazine that the founders brought home and launched in Dublin. From there 1815 has grown not only as an independent magazine, but as a platform for like-minded people who are currently producing work through a range of mediums.1815 Magazine is produced in limited editions, and in constantly shifting formats and mediums. In 2016 they decided to expand to become an independent publisher alongside the publication of 1815 Magazine. It was founded by Fiachra Corcoran, Emil Hernon and Eimhin Joyce. 1 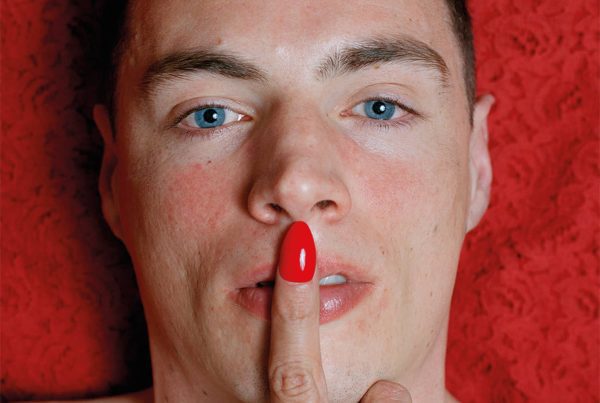 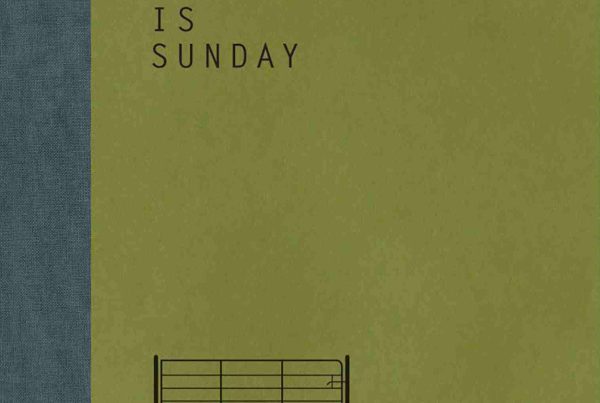