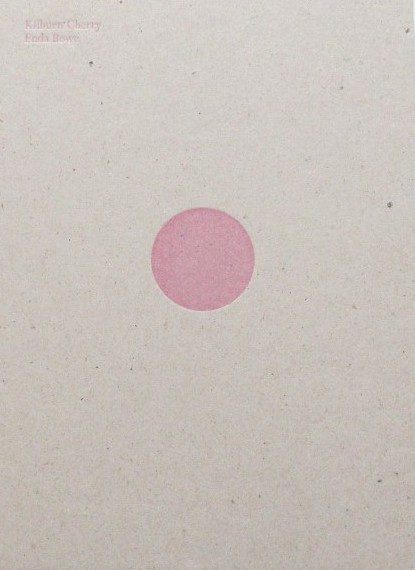 “Living in Kilburn for two years, historically the home of the Irish emigrant, l found the inspiration to photograph the cherry blossom. The transience of the blossoms has often been associated with mortality: new beginnings and endings. In the Japanese tradition in particular, cherry blossom is an enduring metaphor for the ephemeral nature of life. Wandering the streets of Kilburn, noticing many elderly Irish people and people of many other nationalities too, l began to wonder at the twists and turns their lives had taken, what their hopes were when they were young and moved to the city, and how their dreams had evolved. The cherry blossom, especially in the more incongruous urban settings, became, for me, a symbol for these emigrants and for their lives, actual and imagined.” – Bowe

Enda Bowe’s work is concerned with story telling and the search of light and beauty in the ordinary. Influences in his work include writer John McGahern, poet John Glenday, and directors Lynne Ramsey, Eve Arnold and Lenny Abrahamson. Enda’s work has been exhibited in galleries and museums including the V&A , London, the Douglas Hyde Gallery, Dublin, the National Portrait Gallery, London, Fotomuseum, Winterthur, and The Gallery of Photography, Dublin.2

Jane & Jeremy was founded in 2006. It is a small independent publisher located in South London that produces handmade limited edition books.