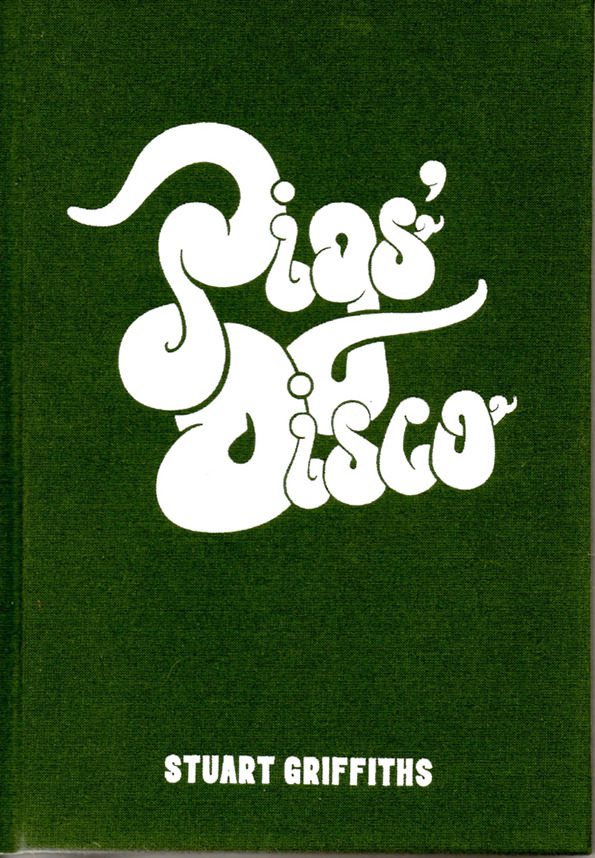 Stuart Griffiths joined the British army in 1988, aged 16. While serving in Northern Ireland armed with a disposable camera he began to capture everyday moments in his fellow soldiers’ lives. ‘Pigs’ Disco’ – named for the monthly party at the barracks where locals girls would be invited for drinks, dancing and sex – is a visceral journey into the heart of the British army during the maelstrom of acid, raves and violence that occupied the soldier’s young lives against the backdrop of the Troubles.

Dr. Stuart Griffiths is an award-winning photographer who began taking photographs whilst serving in the Parachute Regiment in Northern Ireland during the late 1980s and early 1990s. He left the British army to embark on furthering his education outside the military and gained a second class honors degree in editorial photography at the University of Brighton in 1997 before becoming a freelance photojournalist.1