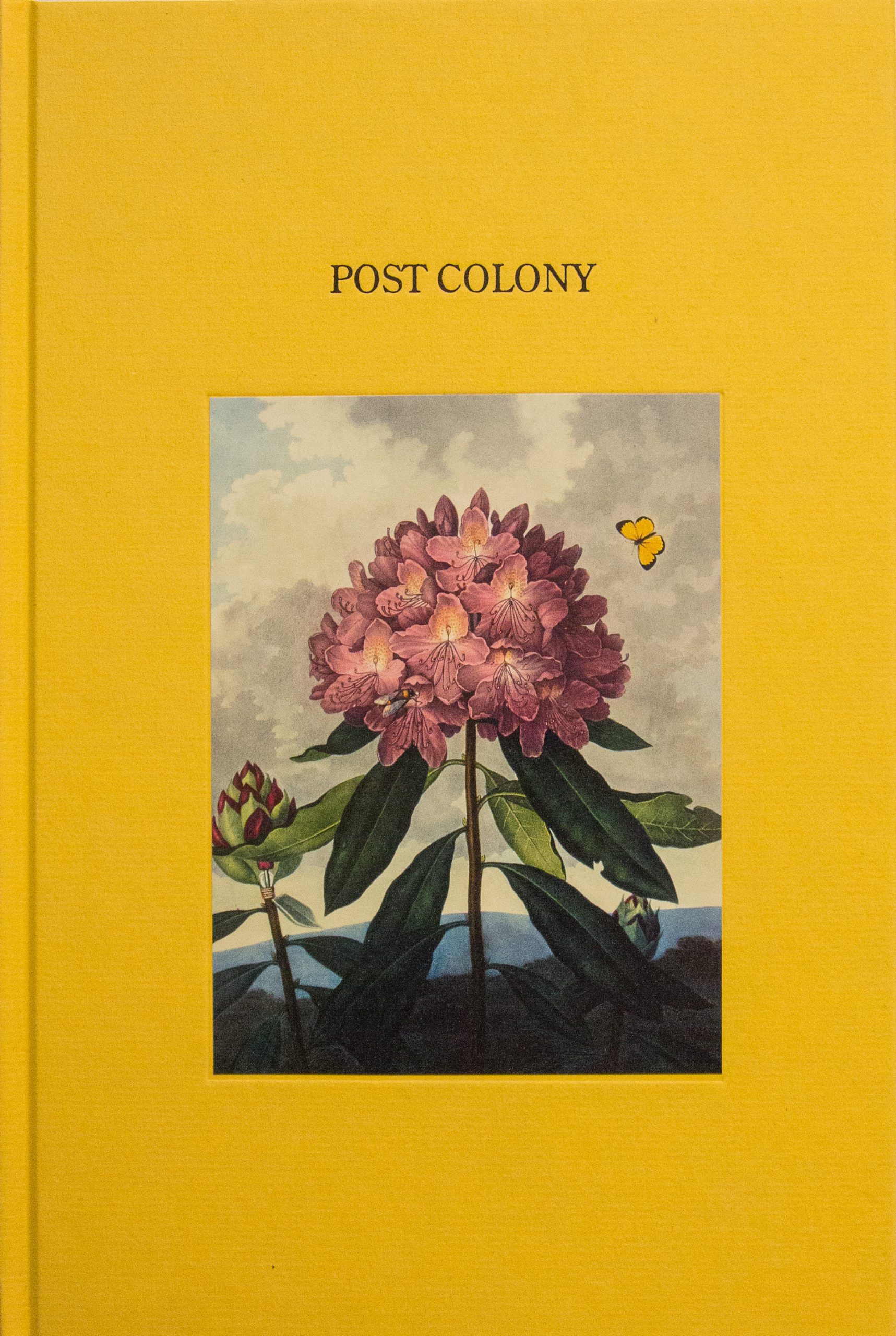 First introduced to Ireland in the 1700s as an ornamental landscape feature, this plant has become deeply problematic within the national park and across many celebrated landscapes of Ireland and the British Isles, threatening native species. Ironically the invasive plant, a hybrid creation of the eighteenth century botanical nursery, has also become an iconic touristic image in the park, with its prolific purple blooms. Kennedy presents a speculative history of the park landscape from the Plantation of Munster in the late 16th Century to the park’s current status as a tourist destination and special area of conservation.

Gareth Kennedy’s work is invested in a socially engaged practice which addresses specific environmental, social, aesthetic and economic concerns within located contexts. Over the last few years, he has been developing an anthropological aesthetic to generate ‘folk fiction’. These works draw on the social, cultural and economic history of a people and a place to craft work that is a meaningful composite of these histories. This method has entailed working with such diverse professionals as archaeologists, anthropologists, film archivists, museum directors, folklorists and scientists as well as festival organizers, craftspeople, fishermen and park rangers amongst others. He envisages contemporary art as a powerful mode of generating meaningful new associations within contexts as well as producing new knowledge through its processes. 2