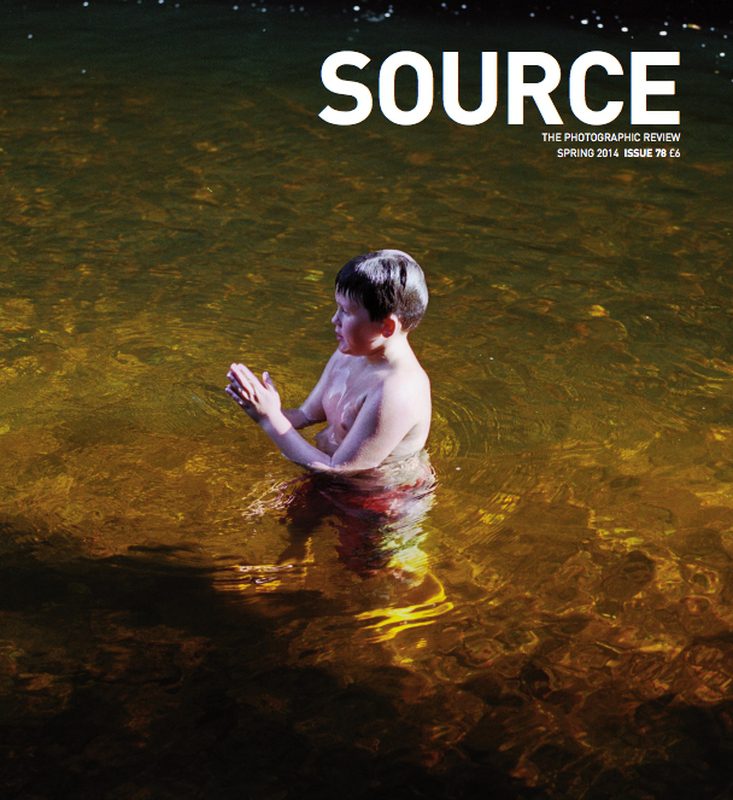 For the past decade there has been much debate about the apparently changed nature of photography as a result of digitisation. This initially concentrated on the malleability of digital pictures but now the most significant effect appears to be the way photographs are being made and exchanged. It is the way digital images can be used rather than the type of images they are, that seems to have changed. Cathal Gurrin is a Lecturer at the School of Computing in Dublin City University. Since 2006 he has worn a digital camera that continuously photographs. He has amassed a huge store of images – a detailed ‘digital memory’- that is intended to function as data for further study on how computers can retrieve information from pictures. Colin Graham went to meet Gurrin to find out how the human subject fits into this automated image capturing system

Perhaps it is not the pictures that are changing but the people who are using them. Anna Reading has been studying the effect on human memory of digital images. She tells Richard West digital photographs have added to the things that we remember and in some cases made them more public. This can be at a cost of our attentiveness to our own experience and environmental damage -‘The Cloud’ she says, is not as clean and immaterial as its name would suggest.

Turning to the portfolios in this issue, Bernadette Keating’s work builds on her analysis of the imagery in Irish Tourist Board brochures. Setting out to avoid these clichés she made a road-trip around Ireland to produce a contemporary portrait of ‘home’, capturing ‘the distance and dissonance between the idea of Ireland and the experience of it’.

Mahtab Hussain has been working on You Get Me for the last five years including as part of an AHRC bursary at Nottingham Trent University. The project includes portraits of young working class men from Pakistan, Kashmir, Bangladesh, Iraq,Yemen and Afghanistan living in Birmingham. It explores their struggle to find a sense of identity and belonging in Britain at a time when the idea of Britishness is full of contradictions.

Sian Davey spent the summer months photographing repeatedly along the same section of the river Dart near her home in Devon. Rather than the large public events associated with a British summer Davey makes images in a hidden, rural England. She looked at the canoes, picnics, dogs and teenagers that temporarily occupied this small section of river and found her local community stimulated ‘deeply felt reflections on how those around us can seem both worlds away and meaningfully connected’.

Following an item in the last issue we have been having conversations via our blog, on Twitter and in the magazine about the merits of portfolio reviews. In this issue it’s good to be able to report that we initially saw work by the three featured photographers at ‘Portfolio Days’ in Format Derby 2013, Photo Ireland Dublin 2013 and at a Source ‘publication opportunity day ‘at Media Space in London this year. From seeing the work to it appearing in the magazine can take time but for Source these events continue to be a useful way for us to find new work. We will be looking at work at Photolreland this July so come and see us then.