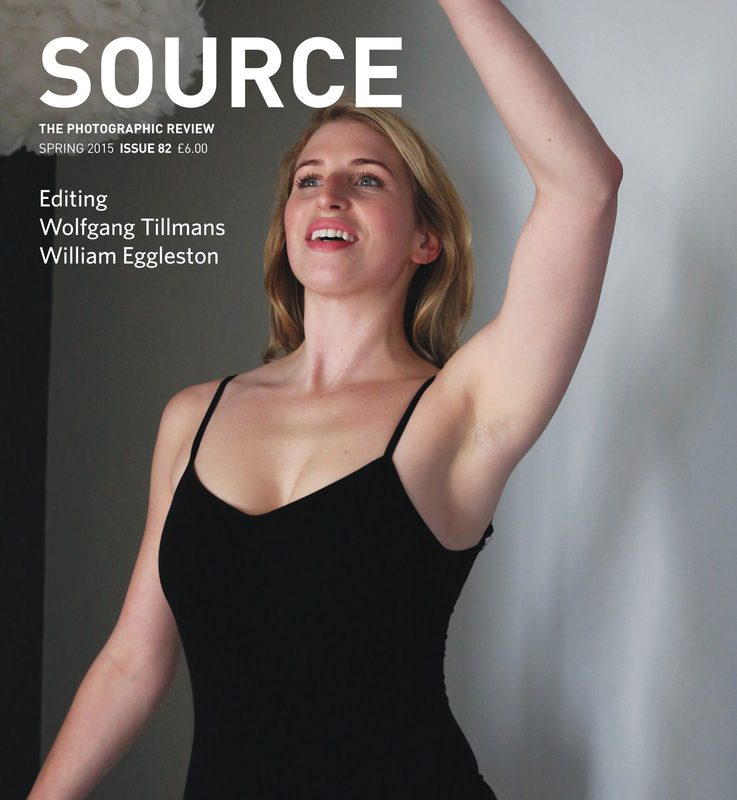 The basic elements of photography, like focus and composition, that go towards the making of an individual picture are not often discussed today because, it is implied, there is no shortage of pictures of all kinds. A more pressing question is how to select them. Whether in the use of appropriated imagery or in the sequencing of a book the key decisions are seen as less about framing than editing.

Two artists whose work leaves a key role for editorial decisions are William Eggleston and Wolfgang Tillmans. Eggleston famously makes many pictures of which only a small number have found their way into books and exhibitions (although that is changing). Mark Holborn was the editor responsible for The Democratic Forest, a role he is reprising in the production of a new expanded edition of that work. He takes us inside the editorial process. Given 10,000 William Eggleston prints to edit, what do you do next? David Evans has been looking at the exhibition and publication history of Wolfgang Tillmans. After examining the way individual pictures are reused in different contexts he argues Tillmans is a subtly political artist.

Jan McCullough’s work Home Instruction Manual is also concerned with how identity is constructed. Her starting point was typing ‘how do I make a house into a home?’ into internet search engines. From there she found forums where strangers would describe to her in detail the components of their ‘perfect home’. She then rented an empty house for two months and carried out their advice, documenting her actions and interventions as she did so.

Another internet construction is addressed in Your Companion in Silence, Imogen Freeland’s attempt to use portraiture to ‘take control again, to reach through the glass and make amends for allowing so many relationships to become relics, preserved only by the aspic of my Facebook feed.’

Gemma Marmalade is interested in ‘playing with humour, fiction and over exaggerated story telling’ to explore how ideas become legitimatised and how falsehoods can become truths. The portraits that make up Green Fingered: Seed Series show women holding large garden produce, but are better understood in relation to research by German botanist Dr Gerda Haeckel which claims accelerated crop growth was observed among communal lesbian gardeners throughout the 1970s and 1980s, caused, apparently, by unique pheromones the women transmit to their Plants.

With this issue we also announce our new photography award. The Solas Prize is a continuation of the Source-Cord Prize from 2014 but this year in collaboration with the Gallery of Photography Ireland.