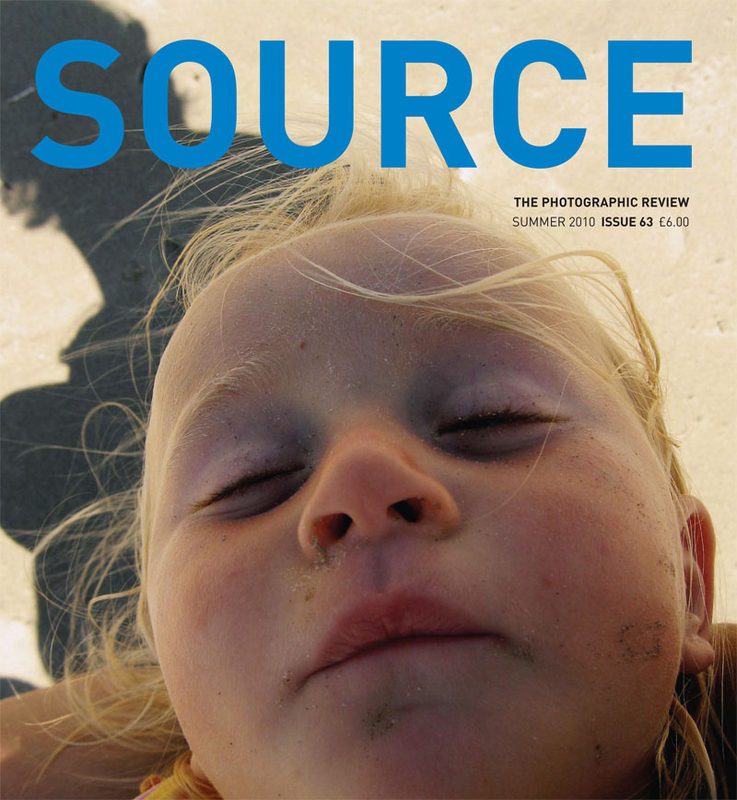 Photographs are used to report events and for many there is a moral imperative to defend their ability to accurately record what has actually taken place. There is, however, another tradition of using pictures to represent something quite different from their original intention, that of parody and satire.

There are a number of well known photographs (Raising the Flag on Iwo Jima, the Abbey Road album cover etc.) that have become so emblematic that they are now frequently subject to parody. This can involve the manipulation of the original image (with a little light Photoshop) or the production of a new image that closely copies the original. In many cases these parodies will infringe the copyright of the original image. Ronan Deazley argues that it is in the broader interests of freedom of expression that we should allow these forms of parody, giving them an exemption from copyright.

At the sharp end of political satire is Private Eye. The long standing art director of the magazine Tony Rushton explains how they employ photographs: often scavenged from newspapers and PR companies or sent in by readers and then turned against their original promotional or ‘news’ function.

Brian Morrison has produced a series of portraits of members of Blackpool pistol and rifle club. Set against a backdrop that includes black and white images of past members, crookedly hung championship plaques, old carpet and settees we are far from the firing ranges of U.S. cop shows. The homely environment provides a fitting context for a group of individuals drawn together by a love of marksmanship.

Stefania Sapio has photographed her family over a number of years always aware that she is part of what she is recording. As a single mother she is also aware how her life has ‘been cropped to a very tight frame of action’. Out of the intensity of this experience comes an intimacy with the people she has photographed and a feeling ‘that she has an inability to reach a total understanding of them.’

After his father died André Penteado and his brothers had the task of packing up his belongings. While he was doing this Penteado decided to take all his father’s clothes to a studio and, with the support of a friend, made a series of self portraits while wearing them. Partly a memorialisation, partly a response to grief, Penteado describes the work as ‘part of an important process of recovery’.

Source is a quarterly photography magazine, available in print and as a digital edition, published in Belfast, Northern Ireland. They publish emerging photographic work and engage with the latest in contemporary photography through news, thoughtful features and reviews of the latest exhibitions and books from Ireland and the UK. Their website brings together an archive of writing and pictures from the magazine alongside current features.1