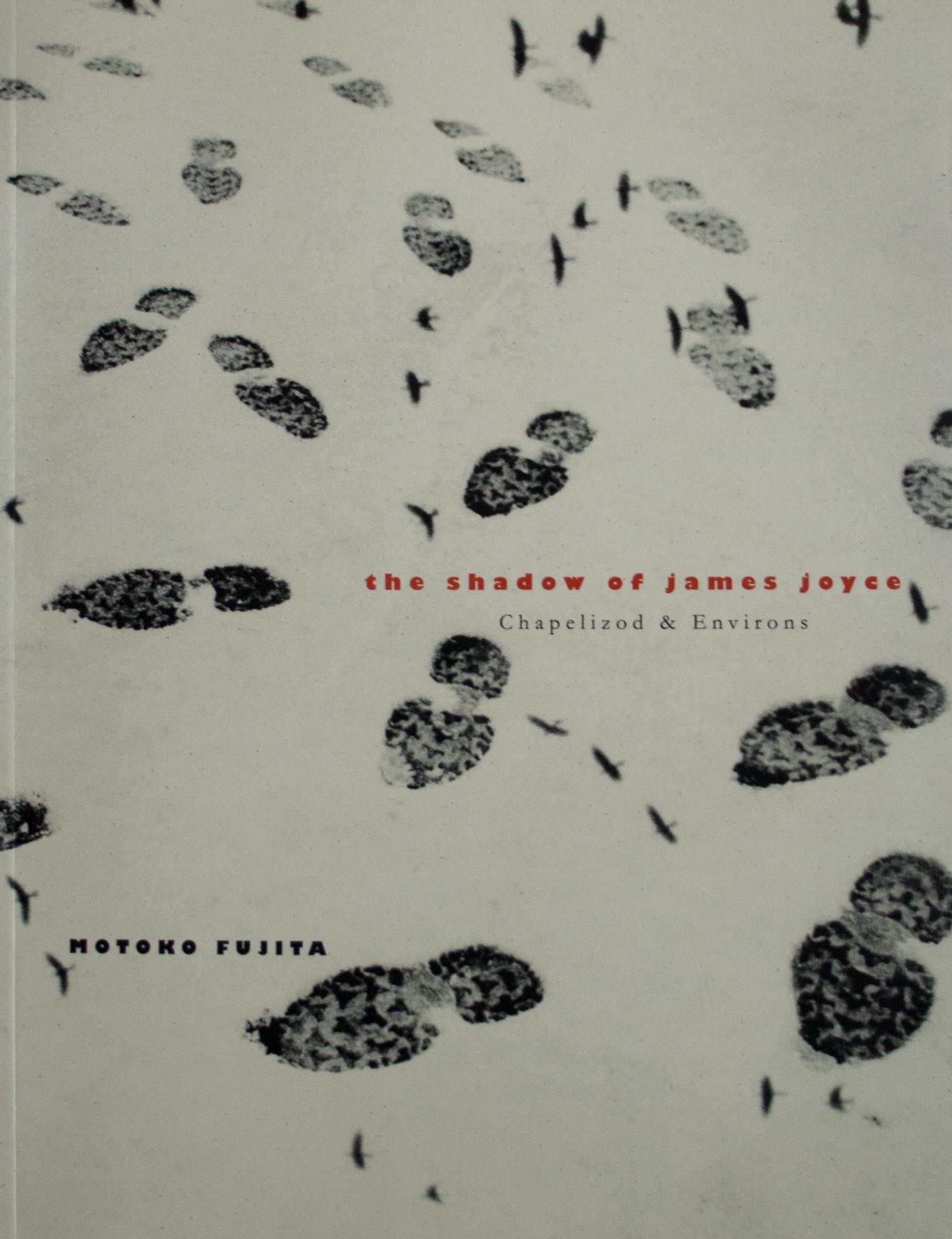 This is a homage to James Joyce, whose last great masterpiece Finnegans Wake had its locale in Chapelizod, where the river Liffey begins its last descent out to sea. Contemporary Japanese photographer Motoko Fujita captures the spirit and body of this historic village on Dublin’s fringes, and the enclosure of Phoenix Park that surrounds it. In over sixty stunning black and white images, she walks the viewer through a townscape and landscape little changed in the seventy years since Joyce’s death, commemorating as did he the essences of a natural world fixed in time. The result is an immersive journey of recall and renewal.

Motoko Fujita is a photographic artist and native of Fukuoka in Japan. Since 2003 she has been based in Dublin, working mainly as a music photographer. She studied at Baiko Gakuin University (MA), Shimonoseki City, Japan, where she first encountered James Joyce.

The Lilliput Press is one of Ireland’s smallest and most prestigious publishing houses. The Lilliput Press was founded in 1984 by Antony Farrell in County Westmeath. Jonathan Swift spent his summers in a house nearby, and derived the name Lilliput from a local townland. The office was moved to its present locale in Arbour Hill, Stoneybatter, Dublin 7, in 1989. More than 500 titles have appear under its imprint; these encompass art, music (both traditional and popular Irish music) architecture, autobiography and memoir, biography and history, ecology and environmentalism, essays and literary criticism, philosophy, current affairs and popular culture, fiction, drama and poetry, all broadly focused on Irish themes. They are particularly focused on publishing high quality books about Irish history, and have covered a wide range of topics in this area alone.