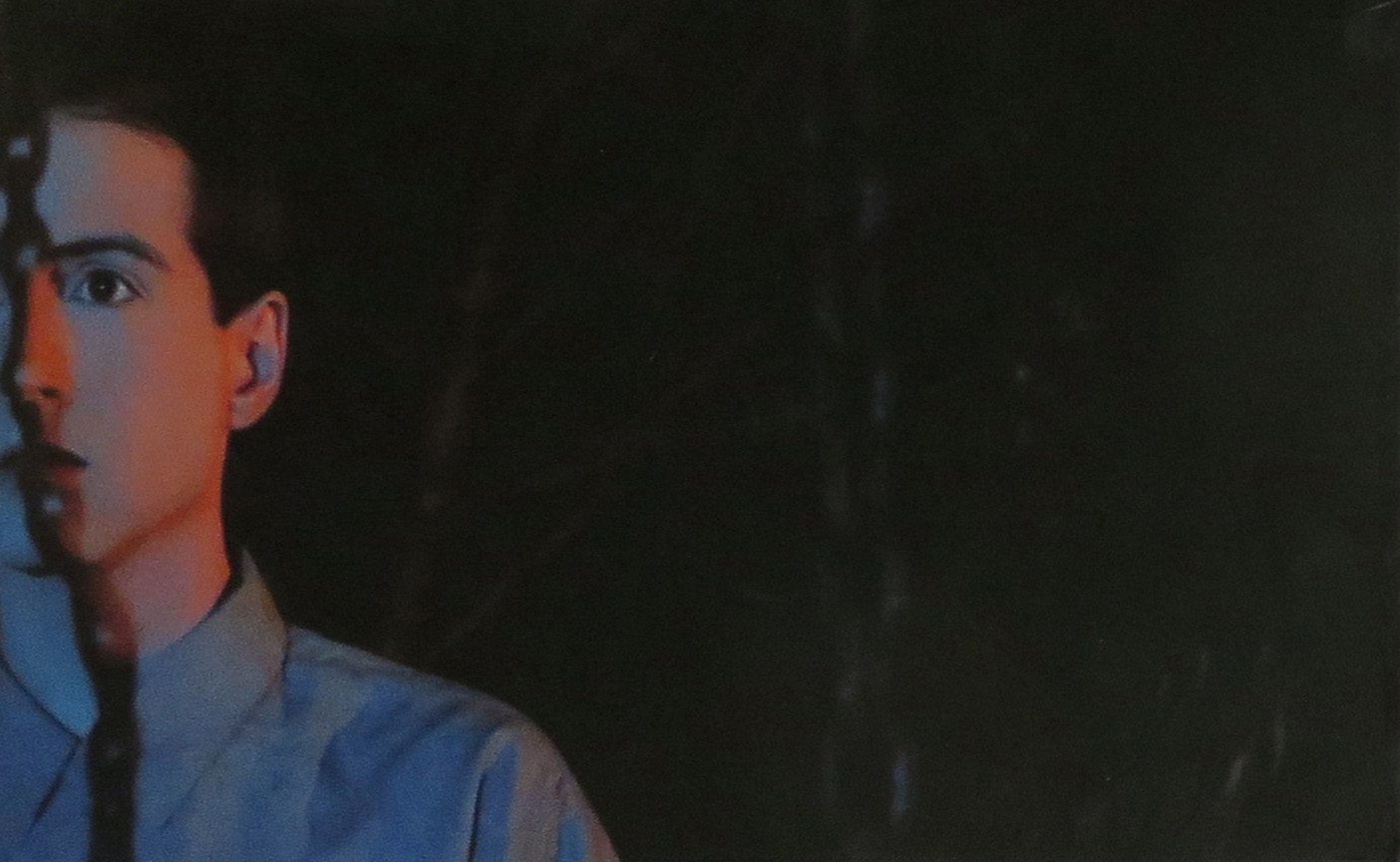 The Unnameable was shot on location in France and in an abandoned nursery for disabled children in London. The title is a reference to both H.P Lovecraft and Samuel Beckett’s ‘Unnamables’, stories that melt in and out of reality and psychosis. Their characters fear what they know and what eludes them. The Unnameable was supported by the Arts Council of Ireland. The photobook is based on a film made by Gaffney and Kelly which tells the story of a boy who grows up feeding an invisible elephant. As the boy ages and he begins to imagine life without the elephant, his psyche splits.

This photobook is one of many collaborations between Sally-Anne Kelly and Kevin Gaffney. They have been collaborating on films and photography since 2009. Their work has been exhibited at ‘Periodical Review #2’ at Pallas Projects, Abandon Normal Devices at Cornerhouse, the Startpoint Prize at Museum Gavu Cheb and Wannieck Gallery, Big Screen at Latitude Festival, The Brighton Film Festival, a solo exhibition at RUA RED South Dublin Arts Centre, and a solo exhibition at the Galway Arts Centre.1

Kevin Gaffney is an artist and filmmaker, based between Dublin and Belfast, whose work has been shown in exhibitions and film festivals internationally.
2

Sally-Anne Kelly is a visual artist based in Dublin. She works in a variety of mediums including sculpture, photography and performance.3