By WikiHumanArtists, Individuals
No Comments 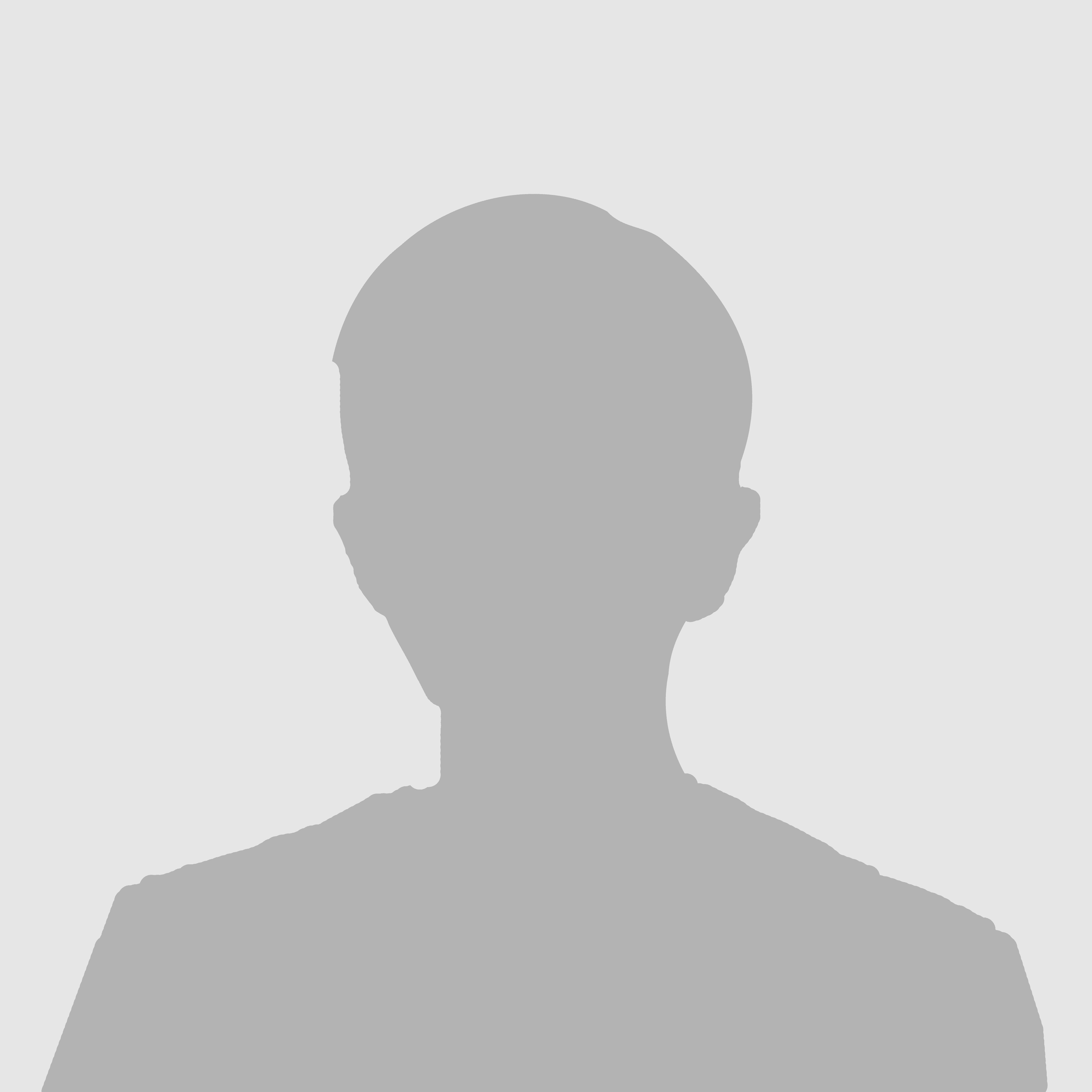 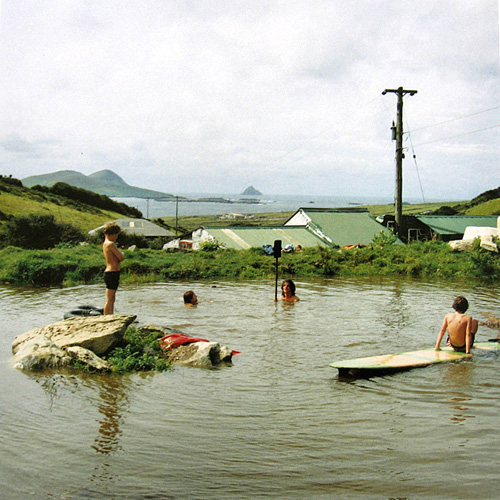 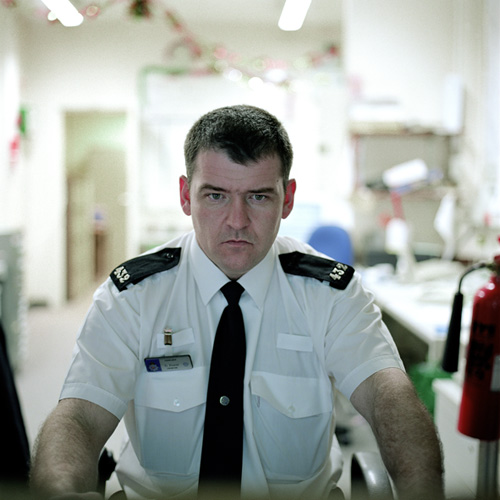 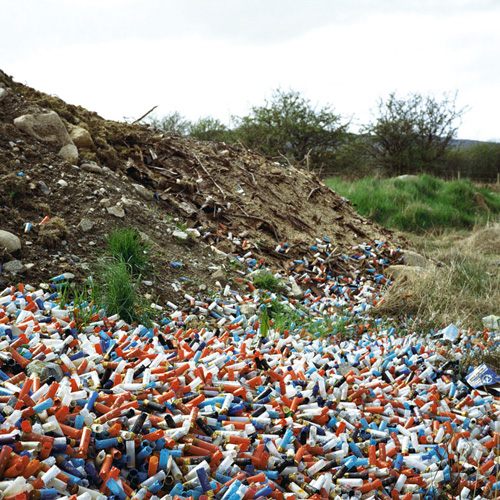 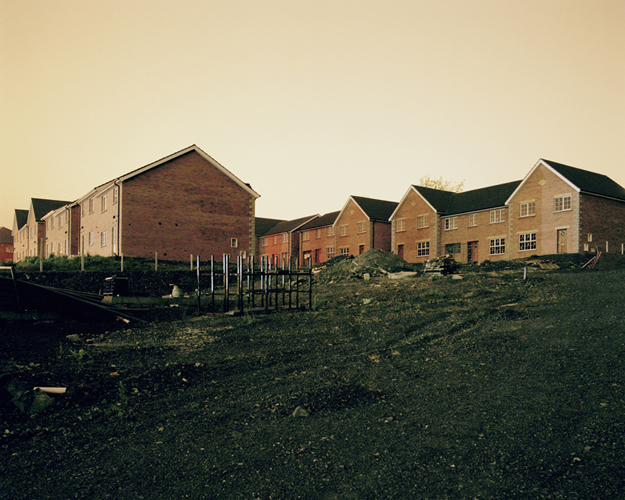 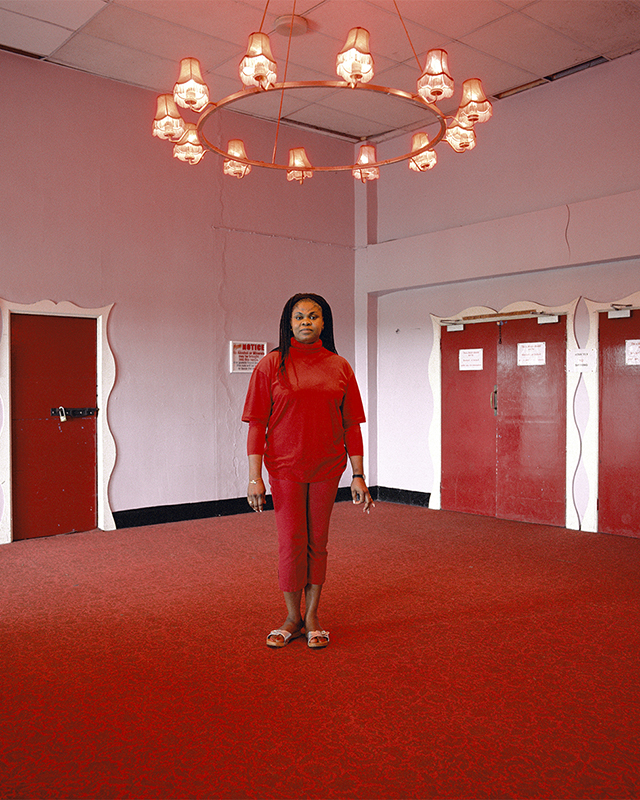 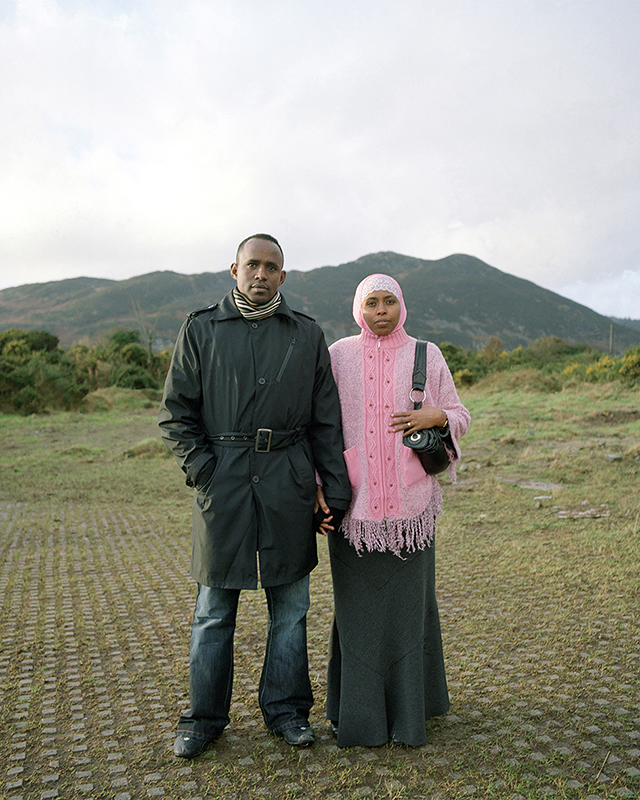 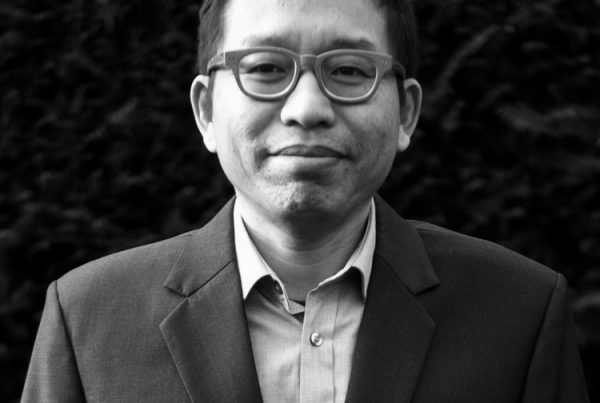 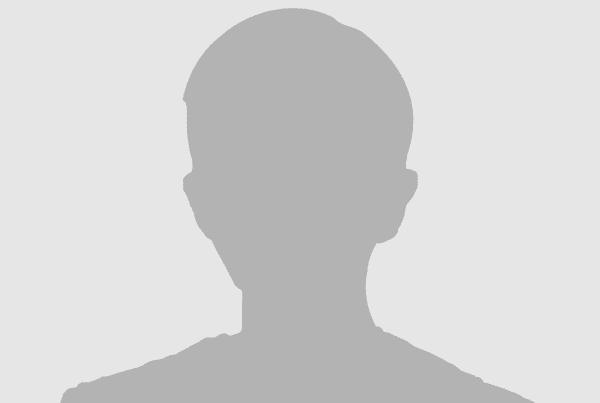