By WikiHuman22nd February 2019May 13th, 2022Individuals, Artists
No Comments 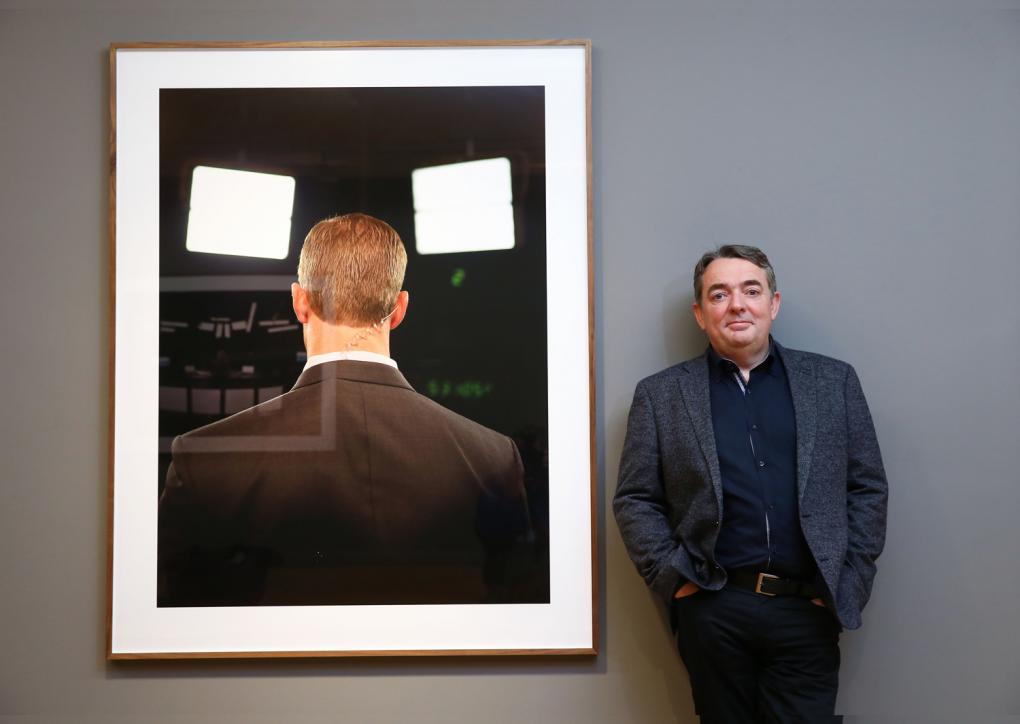 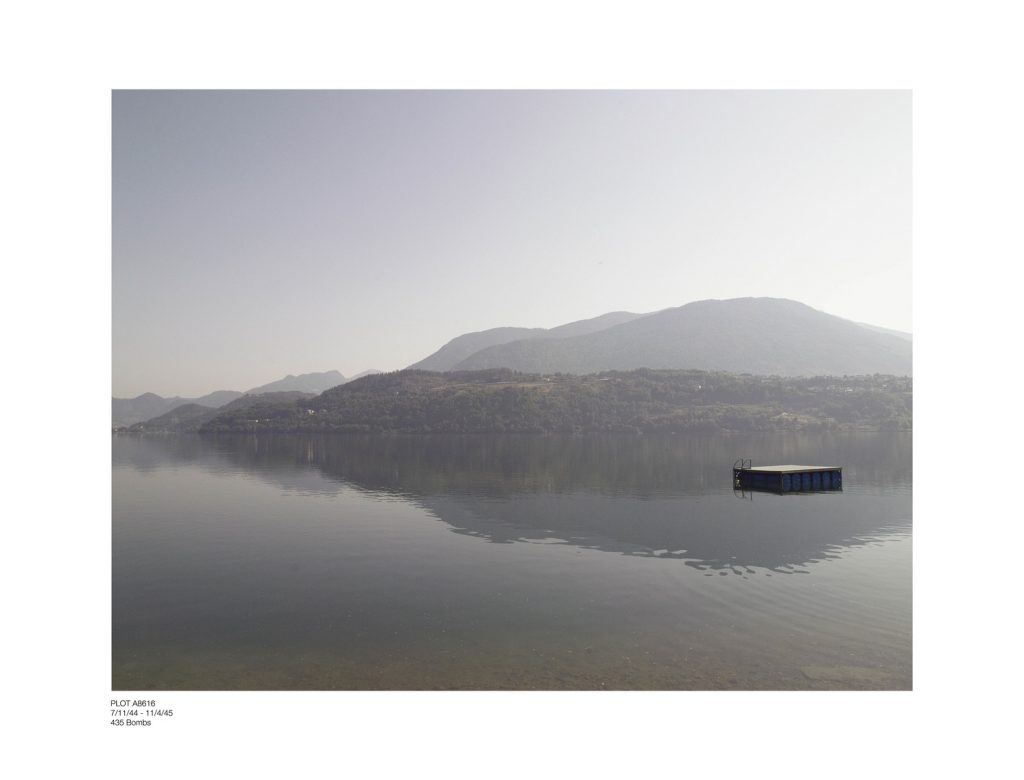 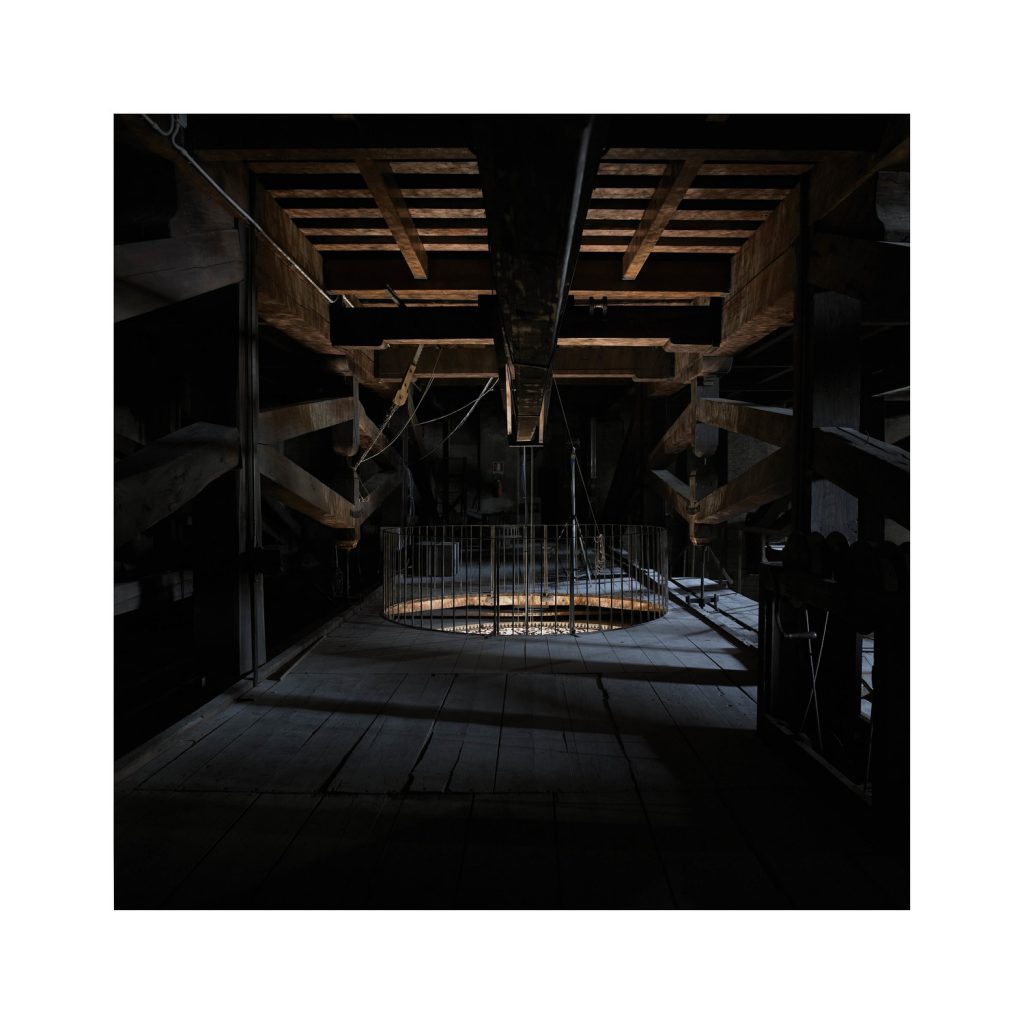 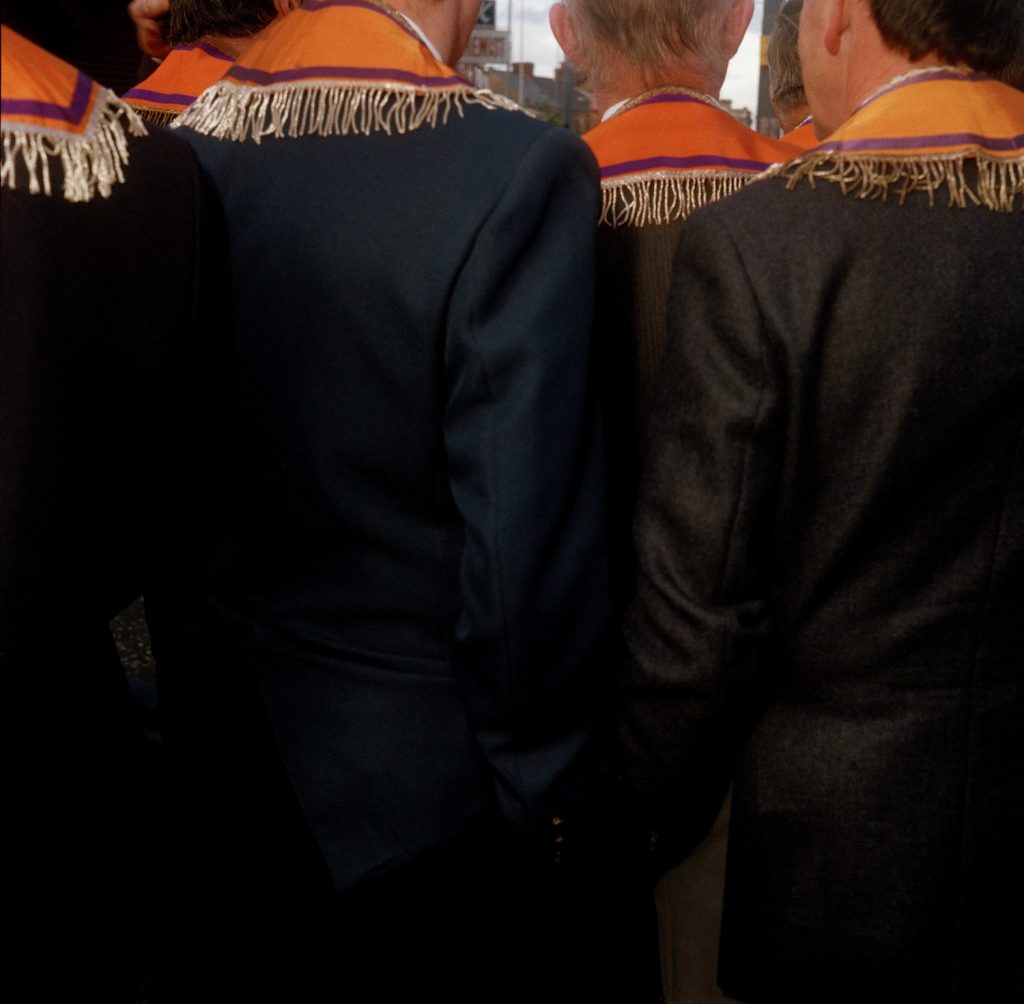 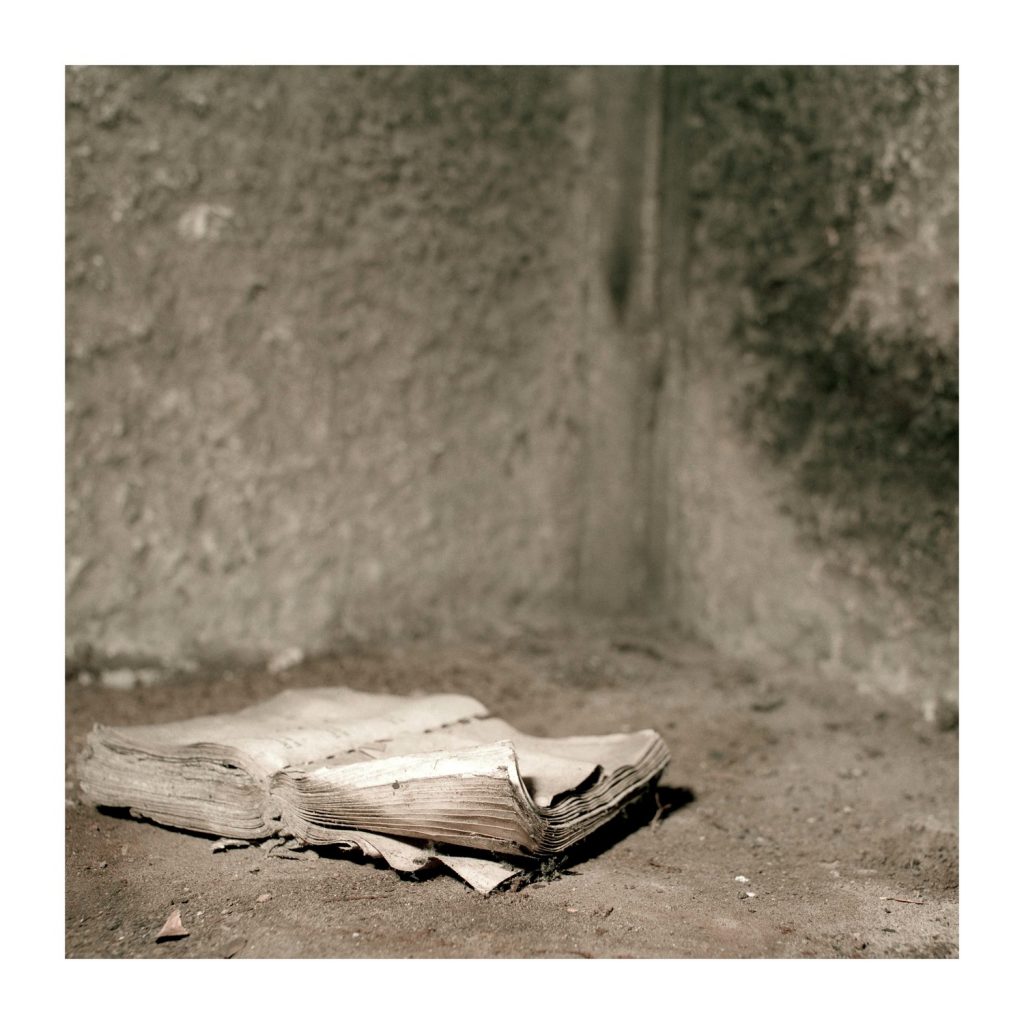 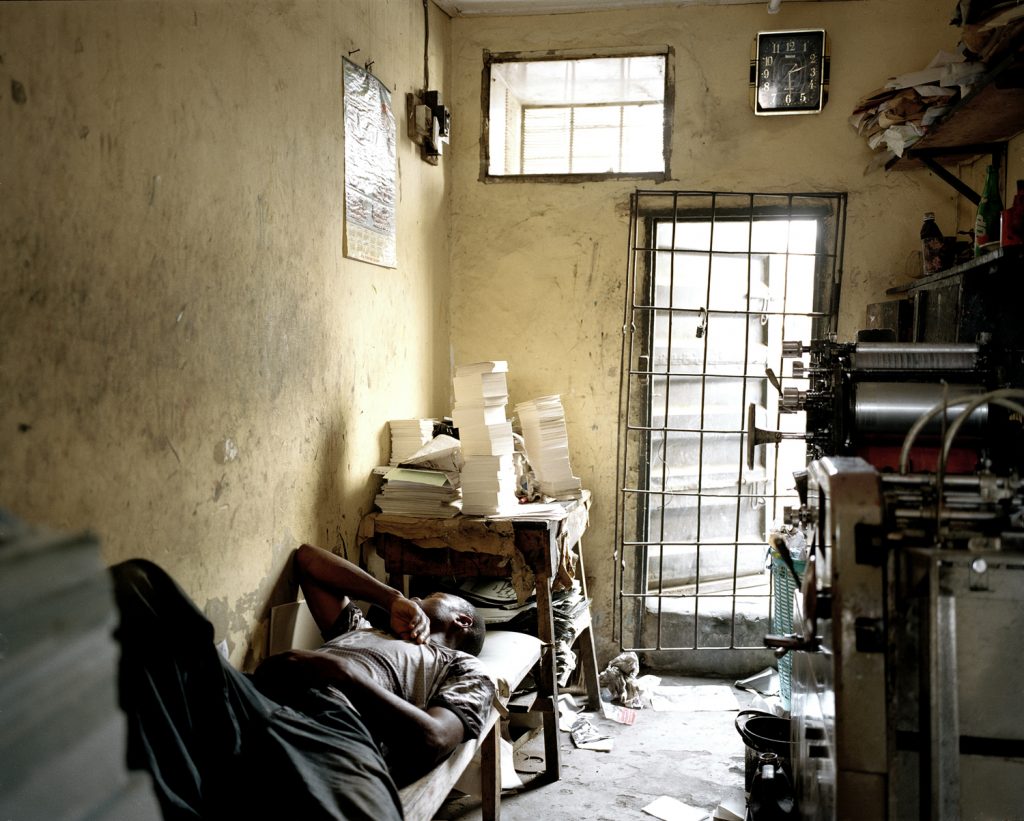 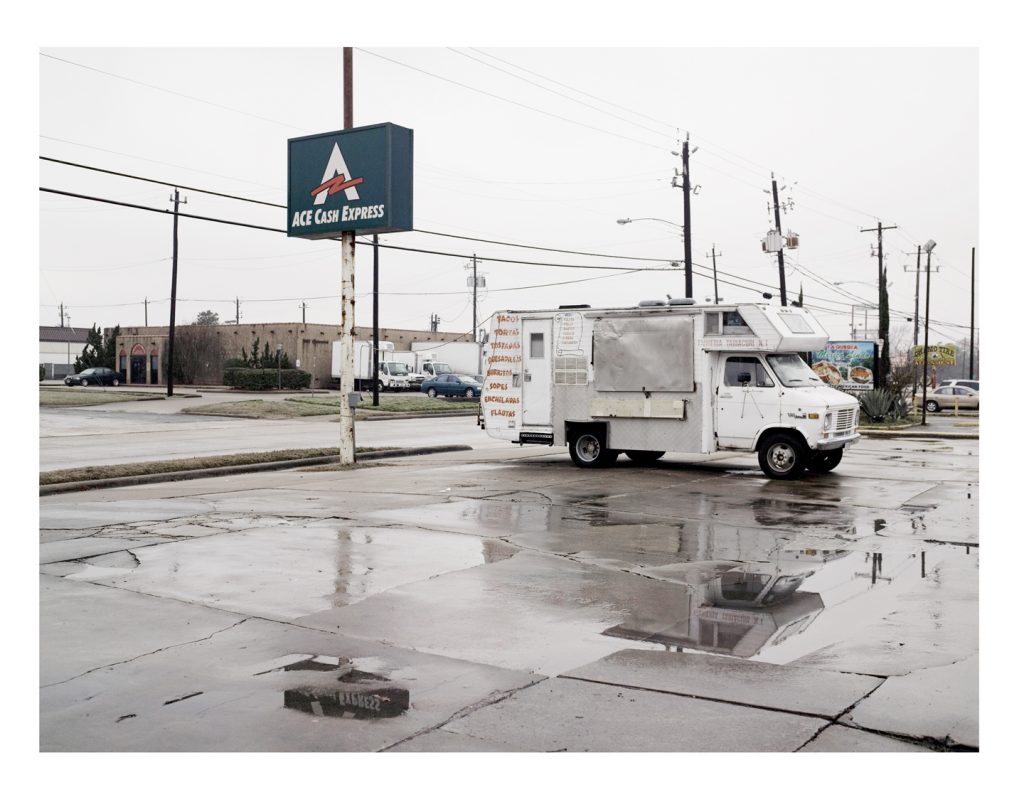